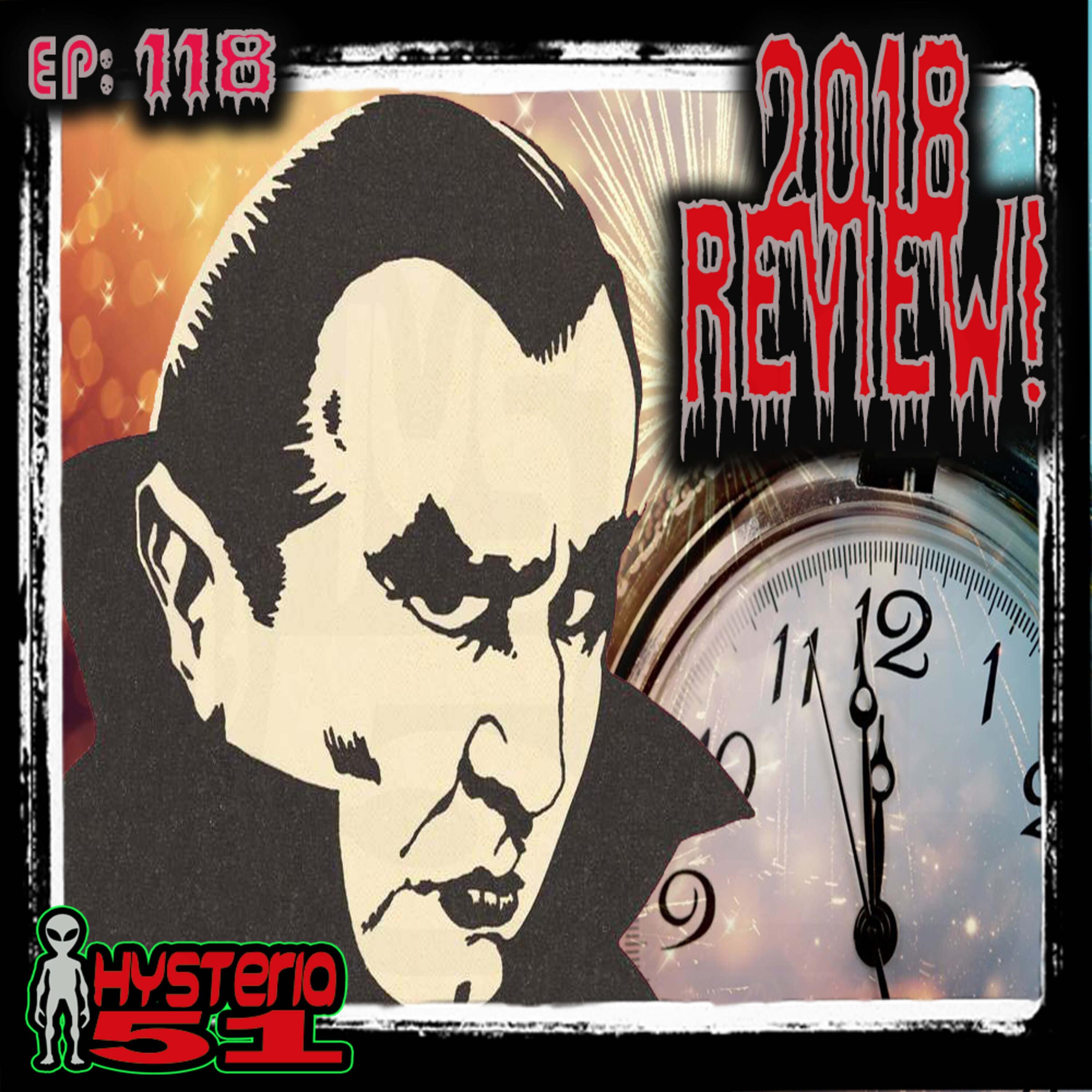 Man, 2018 flew by fast. And what a crazy year it was for all of us at Hysteria 51. New network, award nominations, iTunes top 200, the list goes on. We could not have done it without all of you, so this week Producer Lisa and Brent take a look back at the year. They talk achievements, (holy crap there was actually more than 1), how much prettier Lisa is than John (duh), our war with LeVar Burton (only in our heads), and what 2019 has in store for the show. Oh, but it doesn't end there. Then you are treated to our tradition of our favorite Audio Drama of the Year. This time around it is a mouthful with The Mercury Theater on the Air, with Orson Welles presents – “Dracula”. So break out the garlic and sharpen some sticks for this year-end review on the podcast that isn't hosted by Vampires because we don't need a reason to suck even more, Hysteria 51.

Dracula
Adapted from the novel by Bram Stoker