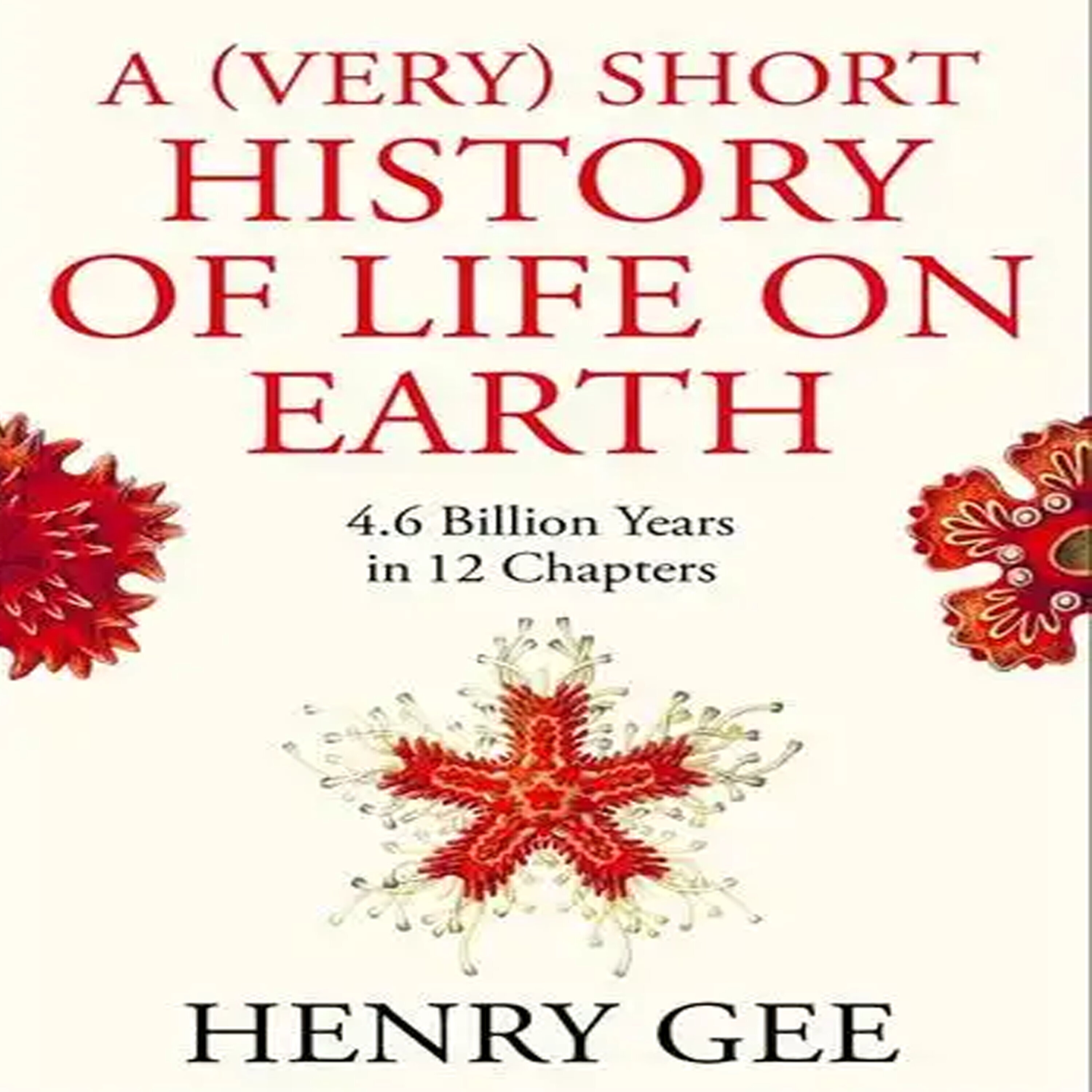 This week Henry Gee sits down with Brent to talk his new book A (Very) Short History of Life On Earth. 4.6 Billion years in 12 Pithy Chapters!  Where do we come from? Where did the dinosaurs go? Why is CBot so stupid? We are answering all the touch questions!

Book Synopsis
For billions of years, Earth was an inhospitably alien place – covered with churning seas, slowly crafting its landscape by way of incessant volcanic eruptions, the atmosphere in a constant state of chemical flux. And yet, despite facing literally every conceivable setback that living organisms could encounter, life has been extinguished and picked itself up to evolve again. Life has learned and adapted and continued through the billions of years that followed. It has weathered fire and ice. Slimes begat sponges, who through billions of years of complex evolution and adaptation grew a backbone, braved the unknown of pitiless shores, and sought an existence beyond the sea.

From that first foray to the spread of early hominids who later became Homo sapiens, life has persisted, undaunted. A (Very) Short History of Life is an enlightening story of survival, of persistence, illuminating the delicate balance within which life has always existed, and continues to exist today. It is our planet like you’ve never seen it before.

Life teems through Henry Gee’s lyrical prose – colossal supercontinents drift, collide, and coalesce, fashioning the face of the planet as we know it today. Creatures are engagingly personified, from ‘gregarious’ bacteria populating the seas to duelling dinosaurs in the Triassic period to magnificent mammals with the future in their (newly evolved) grasp. Those long extinct, almost alien early life forms are resurrected in evocative detail. Life’s evolutionary steps – from the development of a digestive system to the awe of creatures taking to the skies in flight – are conveyed with an alluring, up-close intimacy.