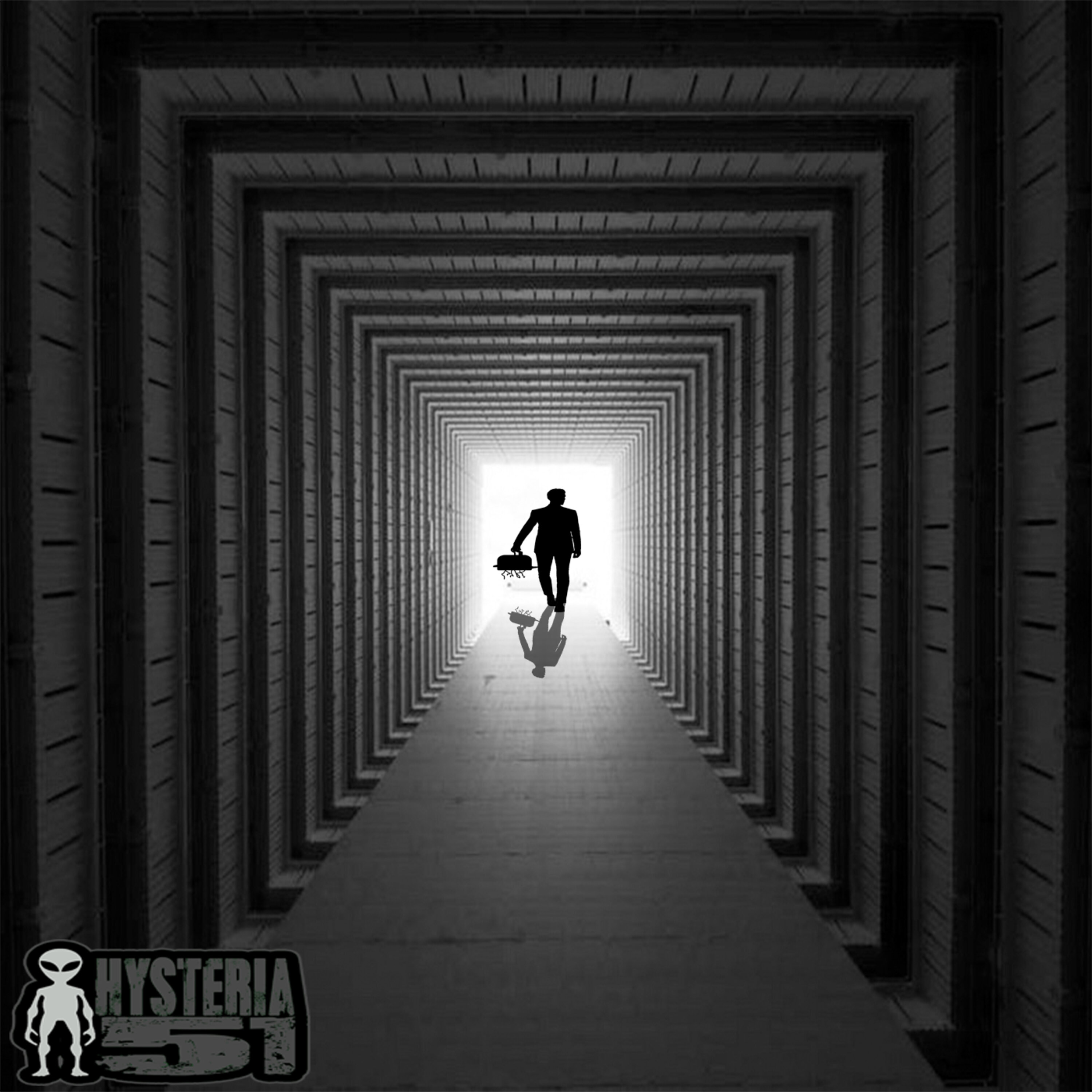 Remember that time we stormed Area 51 and Conspiracy Bot somehow got us involved in a Reptilian scheme to take over the world? Or that time we went to the Hollow Earth and stole a bunch of crap while also ending up in a ZORK world? Well, all good stories come to an end and that end is this week. Just who is pulling the strings? Will we sell that crap we stole? Why is British announcer guy so British??? All that and the return of Goforth (and Pecker) this week in Adventure 3!

Support the Show
Get exclusive content & perks as well as an ad and sponsor free experience at https://www.patreon.com/Hysteria51 from just $1