Artificial Intelligence: MacGyver Knows What To Do! | 99 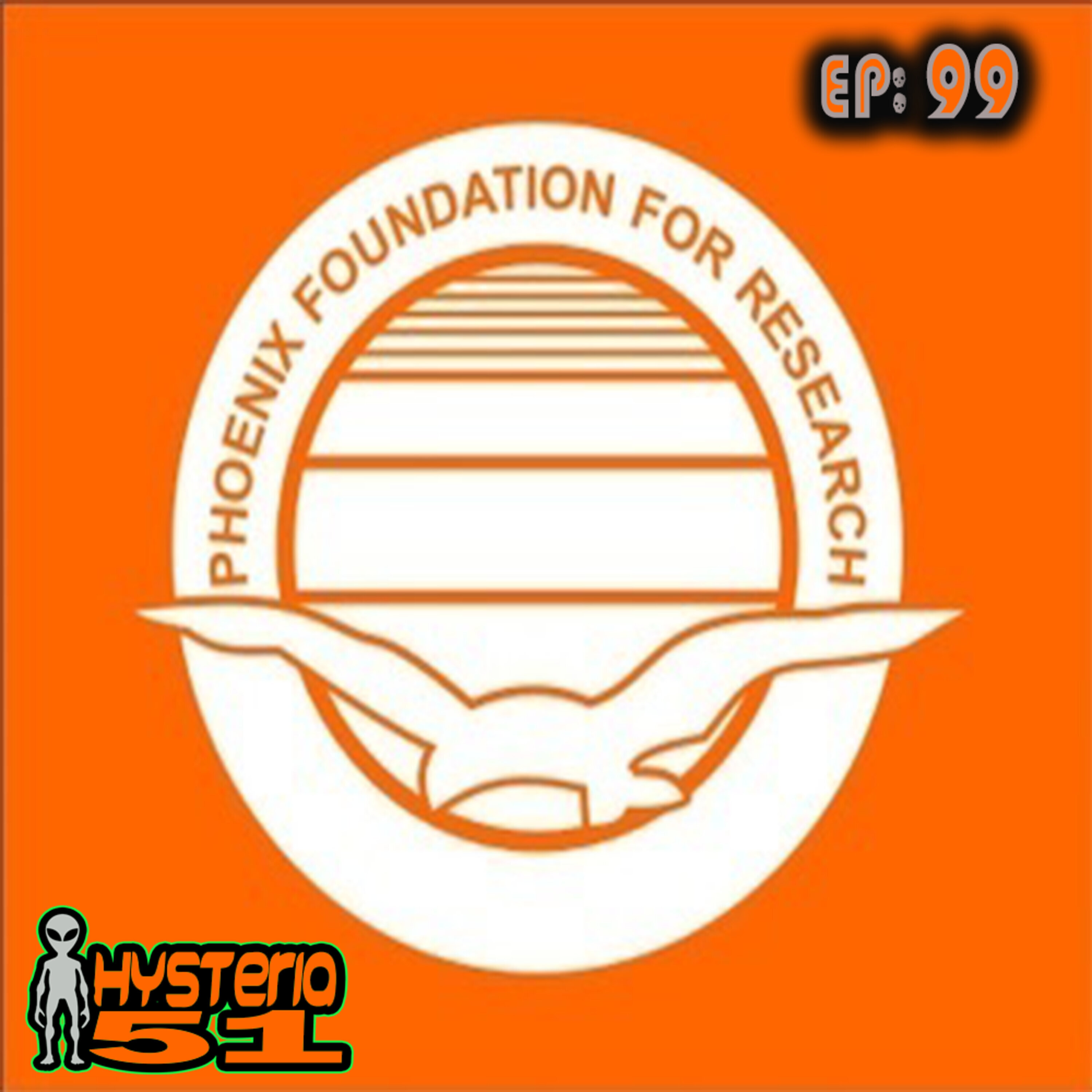 In this special episode of H51 we go FULL ON INTERVIEW! We have an upcoming episode on AI and wanted to interview someone. Who better than a writer/producer with over 30 years in the industry who just did a series on AI? Oh, and did we mention he created a little show called MACGYVER?!?! That’s right, this week we talk to Lee Zlotoff – the creator of Macgyver. Lee tells us about his new series on AI, Our Own Devices. He gives us his thoughts on where AI is headed. Then we spend an inordinate amount of time asking him about Macgyver because we’re geeks like that. So, instead of including the interview in the more comprehensive AI episode, we decided to release this in its entirety. Now grab a paperclip, some fishing wire, and an avocado and join us for a fun precursor to our AI episode on the podcast that doesn’t ALWAYS do good interviews, but when we do we have no idea what to do with them - Hysteria 51.

Find Our Own Devices at
https://santafenetwork.tv/ood/