Behold a Pale Horse and Bill Cooper: Every Bad Conspiracy Tied Together | 82 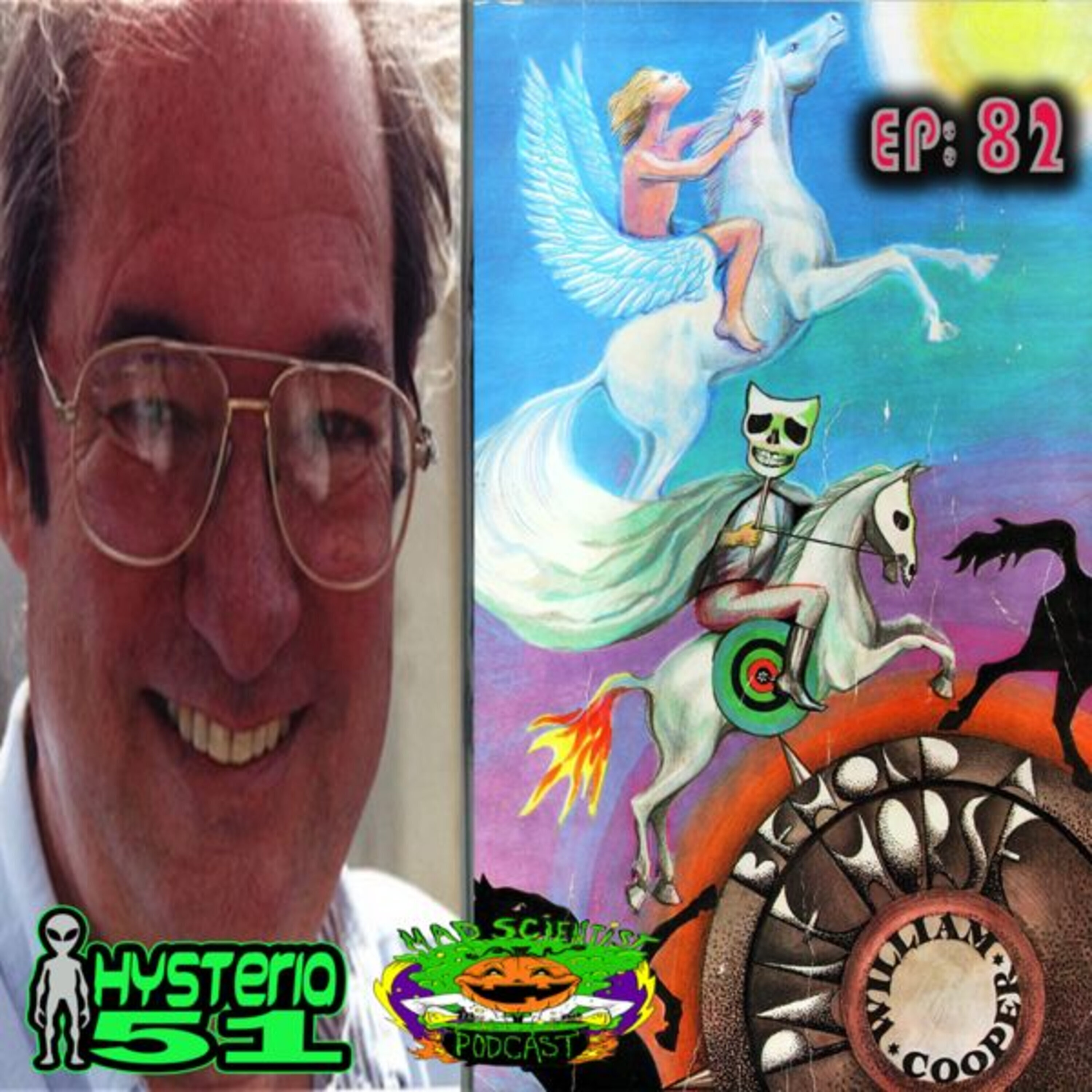 Think of every half-baked conspiracy theory and bad UFO story you've ever heard. Now picture a book that ties them all together. And for bonus points, imagine it's actually a bunch of thinly veiled hate speech! Well, imagine no further my friends, because this week we dive into "Behold a Pale Horse" a book that for some unknown reason is still decently big in conspiracy circles (our guess is everyone buys it, but no one actually reads it). We then take a look at the book's crackpot author Bill Cooper, how he got to the place where he wrote the book, and what led to his being shot by authorities after allegedly proclaiming he would not be taken alive (his one prophecy that did turn out to be accurate). And here's the good news - after listening this week - you won't have to read the book! We do all the heavy lifting! We do these things because we care. Plus, we talk the conspiracy theorist we CAN get behind (Fox Mulder), we ponder the redemption status of Brent's "Book-It" stars (do those things expire?), and special guest Dr. Chris Cogswell of the Mad Scientist Podcast joins the show to help us break it all down. All of that and more on the podcast that doesn’t often cover conspiracy theorists that literally believe in EVERYTHING, but when we do we wish it was Fox Mulder EVERY SINGLE TIME – Hysteria 51.