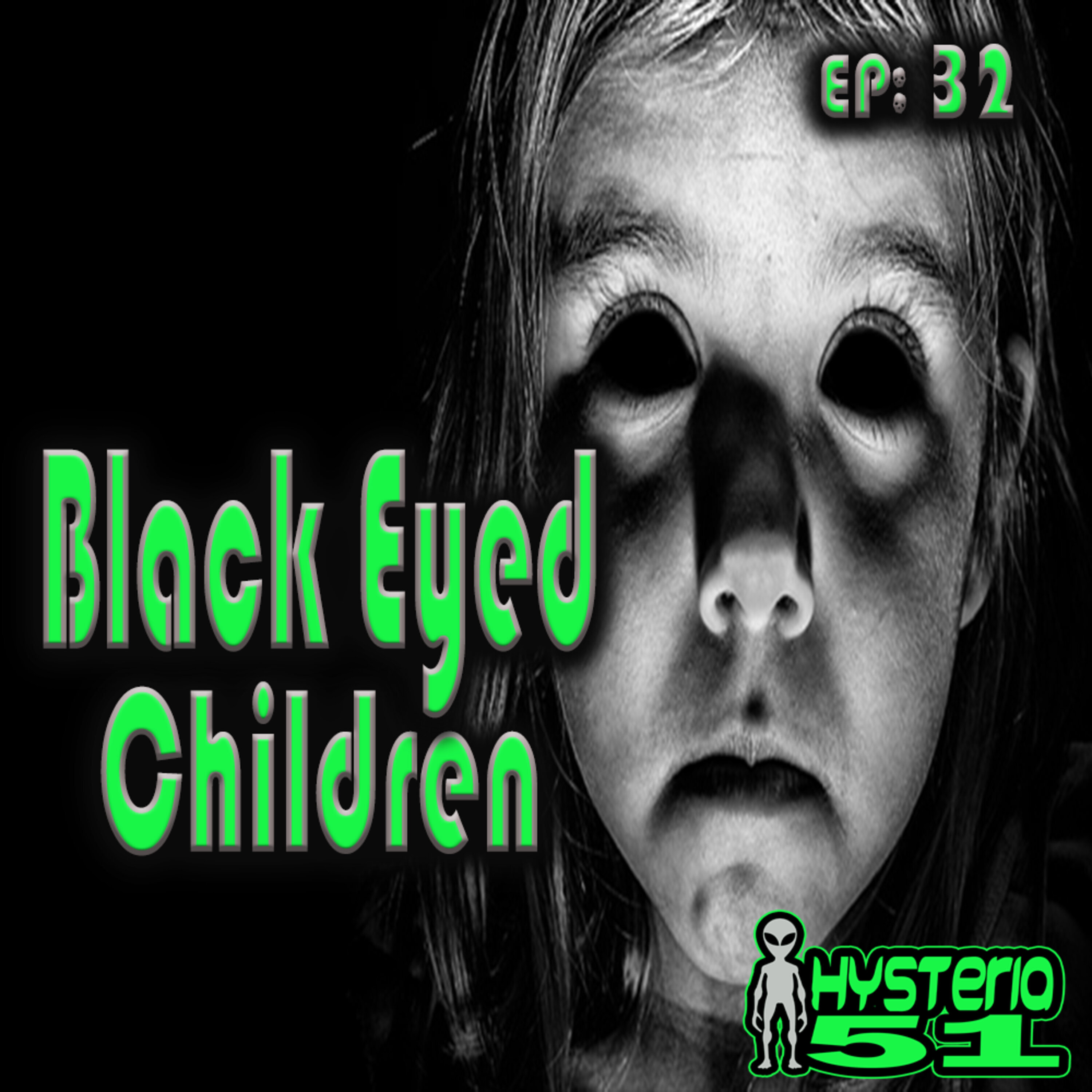 Ever meet a kid and they just creep you out for some reason? Now imagine you took a closer look and the child’s eyes were completely black…like the whole thing. Well, hundreds of people across the world claim to have met these creatures and the “children” only ask for one thing…to be let in (cue spooky music). This week we explore the widely reported phenomenon of Black Eyed Children. Plus, Conspiracy Bot makes child abuse jokes, we test out our French accents and knowledge of French culture (spoiler alert we’re both insulting AND incorrect which takes some skill), and the show gets a new opening theme. All of that and more on the podcast that doesn’t always answer the door, but when we do we’re in a robe – Hysteria 51.