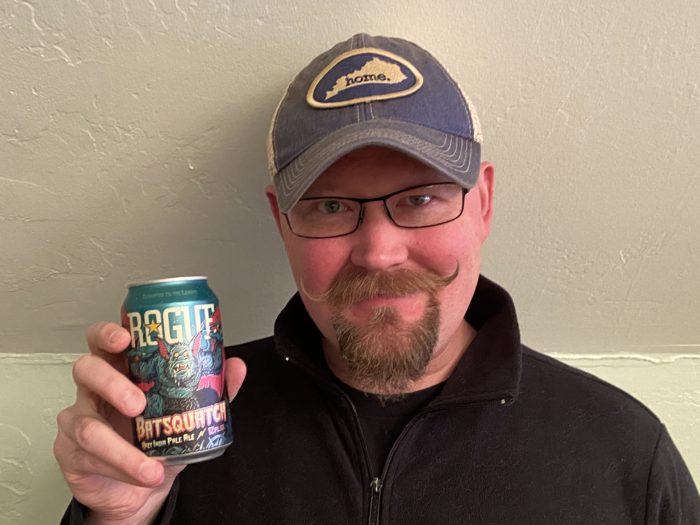 David Flora, a veteran podcaster will be taking over the co-hosting duties

Chicago, IL February 23, 2022 – After 6 years, John Goforth, alongside Brent Hand, co-founder and co-host, has decided to retire from the lively Hysteria 51 podcast. Taking over the co-hosting duties is veteran podcaster, David Flora.  Since 2012, David has hosted the Blurry Photos Podcast, which explores the unexplained and explains the unexplored.  In that time, Blurry Photos has released 388 episodes and was name “Best Podcast” in the 2017 Chicago Reader’s Best of Chicago.

“I’ve loved every minute of producing this show with Brent, but the reality is my life is markedly different than it was when we started. Between kids, travel, work, and just life – there aren’t enough hours in the day” says John Goforth. “While all good things come to an end, I’ll look back at his time on the show with fondness. When we started recording back in the middle of 2016 – who knew this is where the show would go! I mean our audio sounded like we were broadcasting through a potato and we literally had no idea what we were doing. But the enduring thing was always the audience – Hysteria Nation is who has always and will continue to make this show special. And while I must step away, I’ll be rooting for Brent and David from the sidelines as yet another fan.”

“The past 6 years have been a blast creating this show with John. I can’t thank him enough for his hard work and dedication. I wish him nothing but the best in his future. I am also super excited to welcome David to the show. He brings his own unique style and I can’t wait to see how we grow!” exclaimed Brent Hand, co-founder of Hysteria 51.

Hysteria 51 is a weekly podcast that takes an every-man approach to the World of the Weird – UFOs, Aliens, Mysteries, Conspiracies, the Paranormal, the Unusual, and the Unexplained. Hosts Brent Hand, David Flora, and Conspiracy Bot (a cranky robot bent on world domination who also happens to be the show’s head researcher) examine a different topic each week and generally come to one conclusion…the truth is out there, but you won’t find it here.  Hysteria 51 has had 300+ episodes and 20+ Million downloads over the last 6 years.

Hysteria 51 is a 2019 Webby Honoree and 2021 Paranormal Podcasts Awards winner for Best Paranormal Comedy Podcast. The show has been featured in HuffPost, Podcast Movement, KC Paracon, Planet ComiCon, Alien Con, Wizard World, and Discover Pods as well as being picked by POPSUGAR and UPROXX as one of the best conspiracy-theory podcasts in the field. 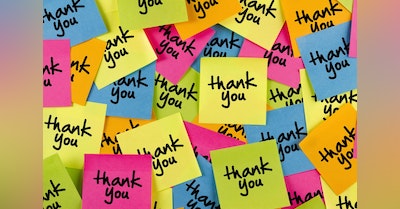 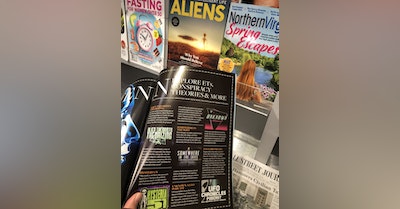 Ryan Sprague was kind enough to let us know we were in a magazine article this month. And Egon Spangler said print was dead!