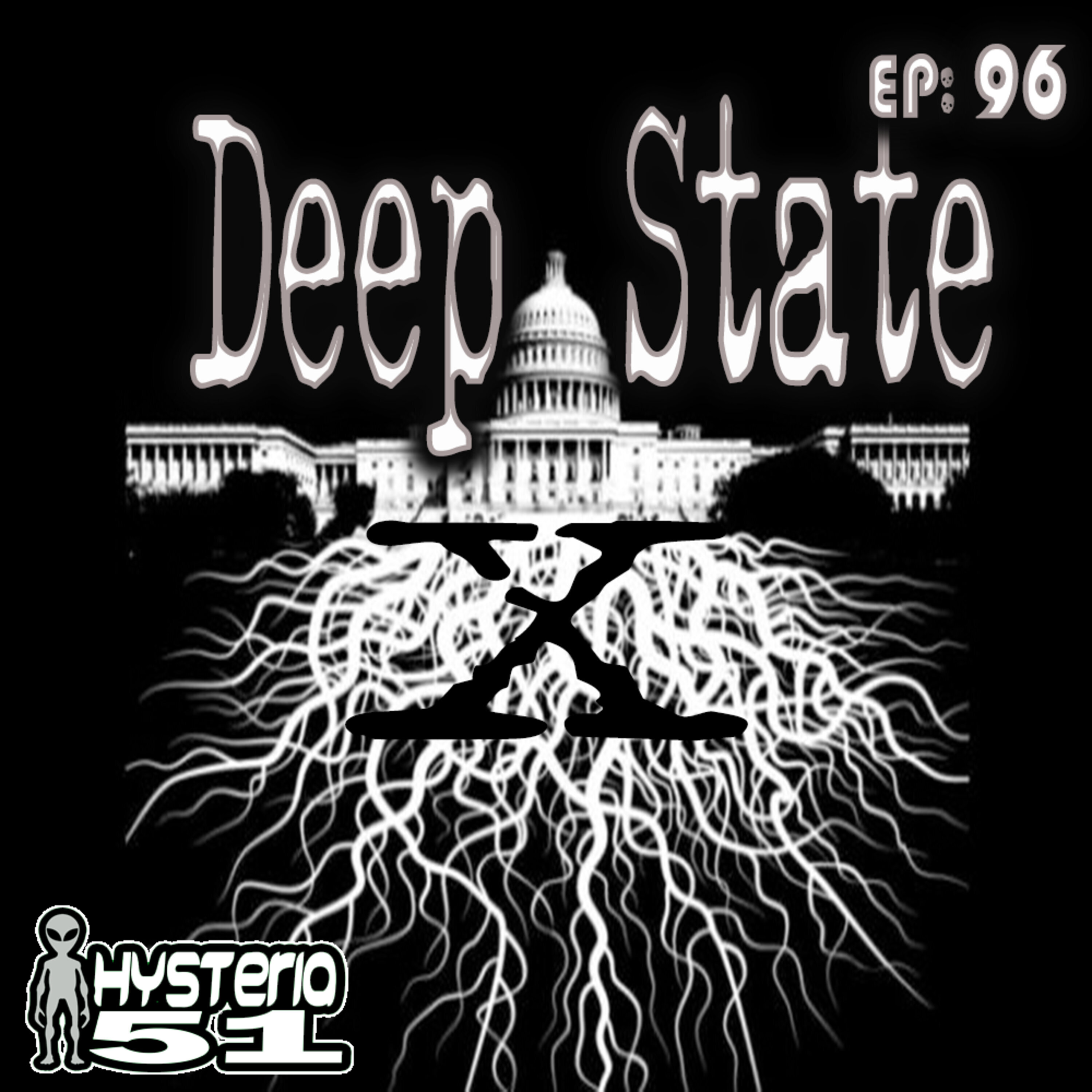 Who's in charge of the United States? POTUS? Ha! That's a temporary employee. Congress? Please...merely figureheads. The real people pulling the strings are a clandestine network entrenched inside the government, bureaucracy, intelligence agencies, and other governmental entities. Or, at least that's the claim. But is it true? Are we all just merely sheep meandering through a world that is mostly a lie? Or, is this concept merely a touchstone for ideologues and pundits to further their conspiratorial agendas? We're joined by Brandon Marsh, co creator of X-Files: Deep State to help sort through the clutter. We take a look at the game as well - talking not only about how this concept has driven the X-Files franchise, but also how it could be at play today. Plus, Conspiracy Bot claims to be long time friends of X-Files creator Chris Carter (he isn't). The fellas talk their favorite episodes and seasons. And watch out Alexa because C-Bot has his sights set on the narrator of the new X-Files Deep State. All of that and more on the podcast that isn’t sure about the existence of a deep state, but wonders if there are shadow governments – are they run by shadow people? – Hysteria 51.