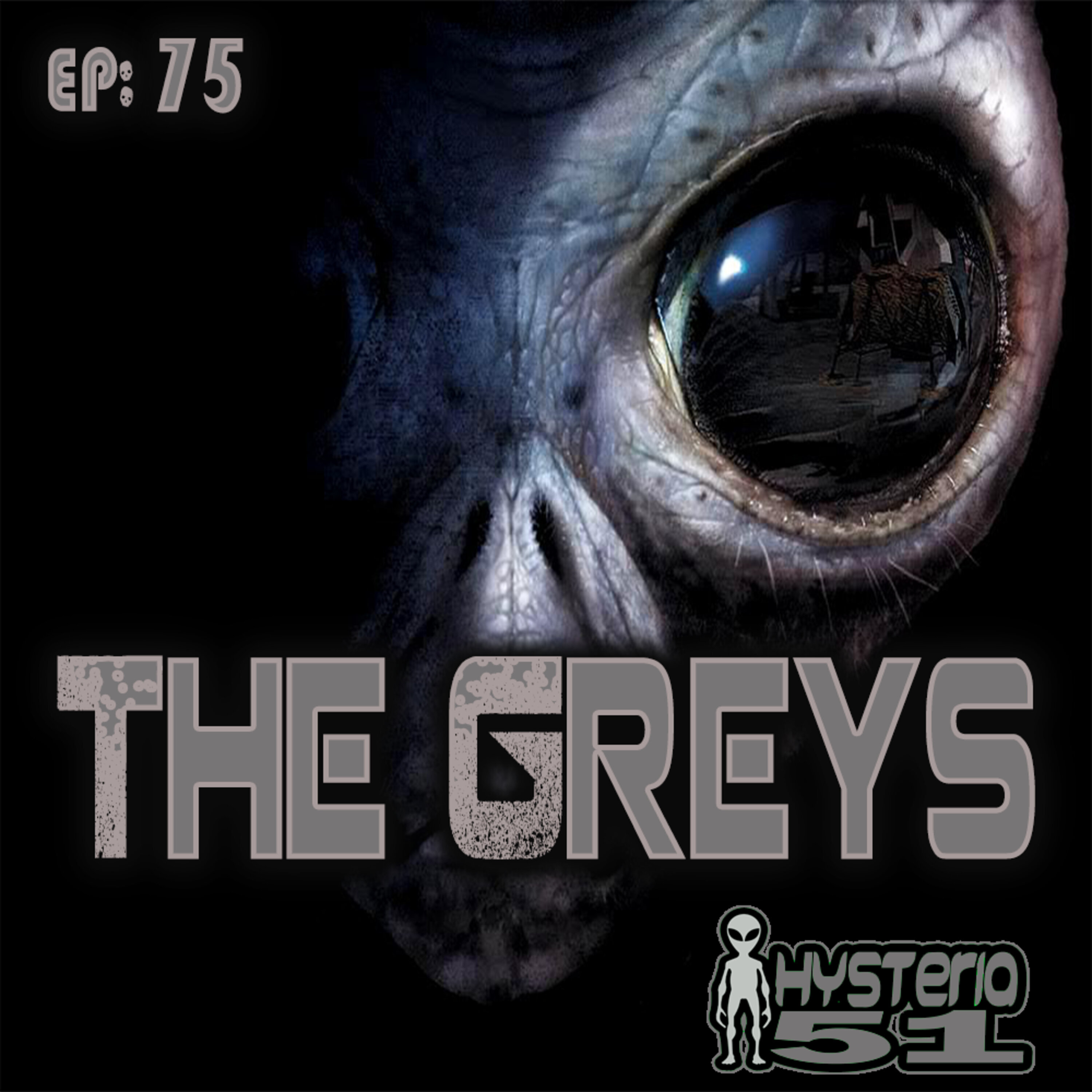 The Greys - they're the archetype alien. When someone even says the world "alien" - they likely picture a "Grey". You're thinking of them right now - little grey dude...big black eyes...over-sized and round head. Heck, look at our logo - that's a Grey. Is the image just so common now that every loon who says they've been abducted comes back with some version of the traditional Grey image? Or, is it so prevalent because this ACTUALLY IS the group of extra-terrestrials that regularly visit our planet? And if so, is there only one type? Are they actually aliens at all or a version of ourselves from the future? We probe the matter DEEP this week. Plus, Conspiracy Bot tries to make a kitty quesadilla (he fails), Joe Peck invites himself into the kitchen at Taco Bell (he succeeds), and Brent has multiple restraining orders leveraged against him thanks to C-Bot (success or failure on this one depends on your perspective). All of that and more on the podcast that loves ALL the GREYS except maybe the 50 Shades kind – Hysteria 51