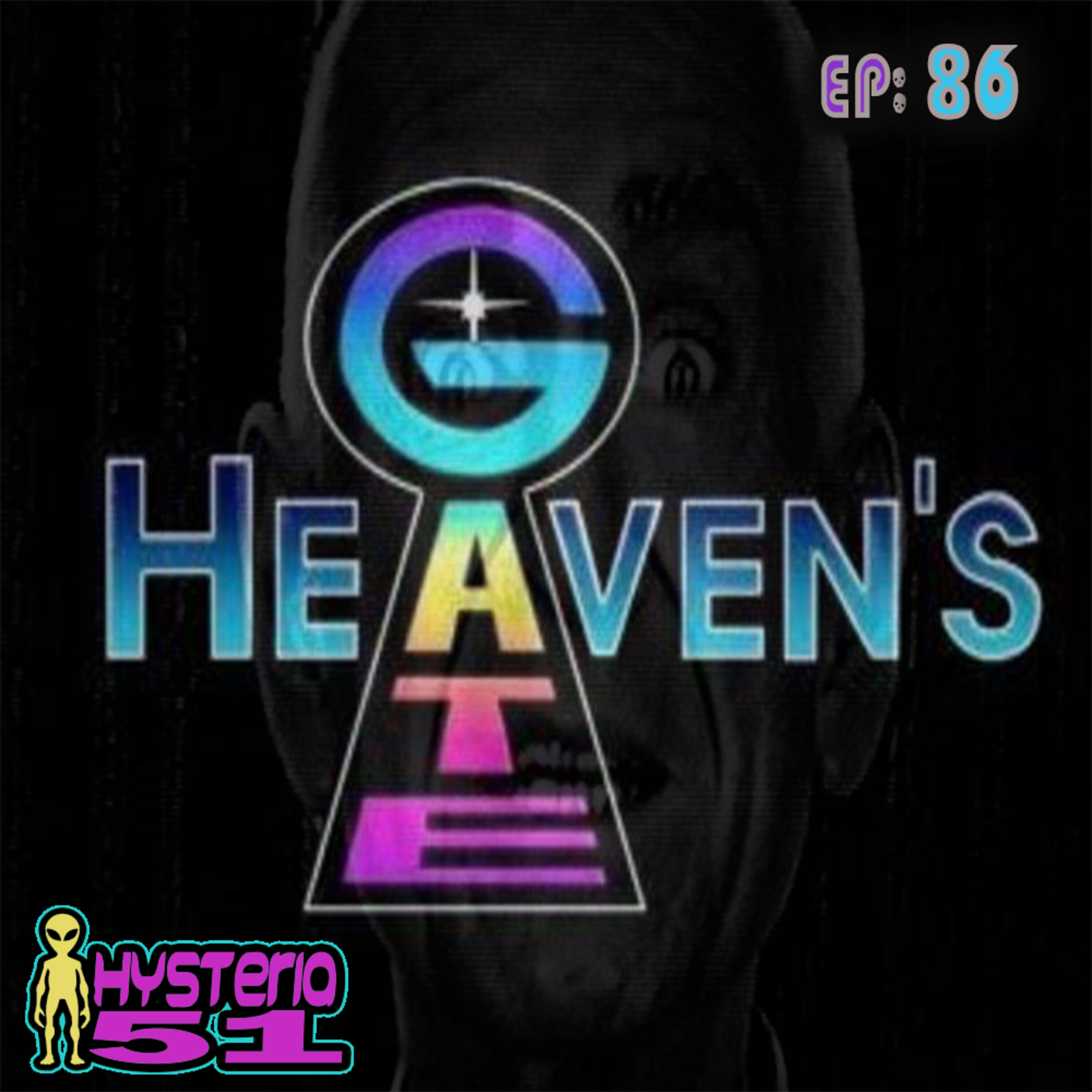 What could compel 39 people from all walks of life to abandon their friends and family and commit suicide in a vain and rather crazy attempt to hop a ride on a UFO hiding behind the Hale-Bopp Comet in March of 1997? Well, the answer is stranger than you think...this week we look into the history, mystery, and ultimate tragedy of the Heaven's Gate cult. How did a Texas nurse and a college choral director with Broadway dreams become the leaders of the UFO Cult to end all UFO cults? And how did they convince so many unlikely people to join them? Were they really trying to transcend humanity or were they perfectly deranged bedfellows preying on the trust of their followers. This week we shave our heads, learn the handshakes and try to get to the bottom of the largest mass suicide to ever take place on American soil. Plus, Conspiracy Bot tries to start a cult with Alexa (he's unsuccessful), in unrelated news Conspiracy Bot also tries to order a 5 gallon drum of Sharkleberry Fin Kool-Aid (it's related), and also in unrelated news Conspiracy Bot offers to get drinks for the show (also actually related). All of that and more on the podcast that has never been in a cult, but if we were we’re pretty sure Dr Frank N Furter would be our leader – Hysteria 51.