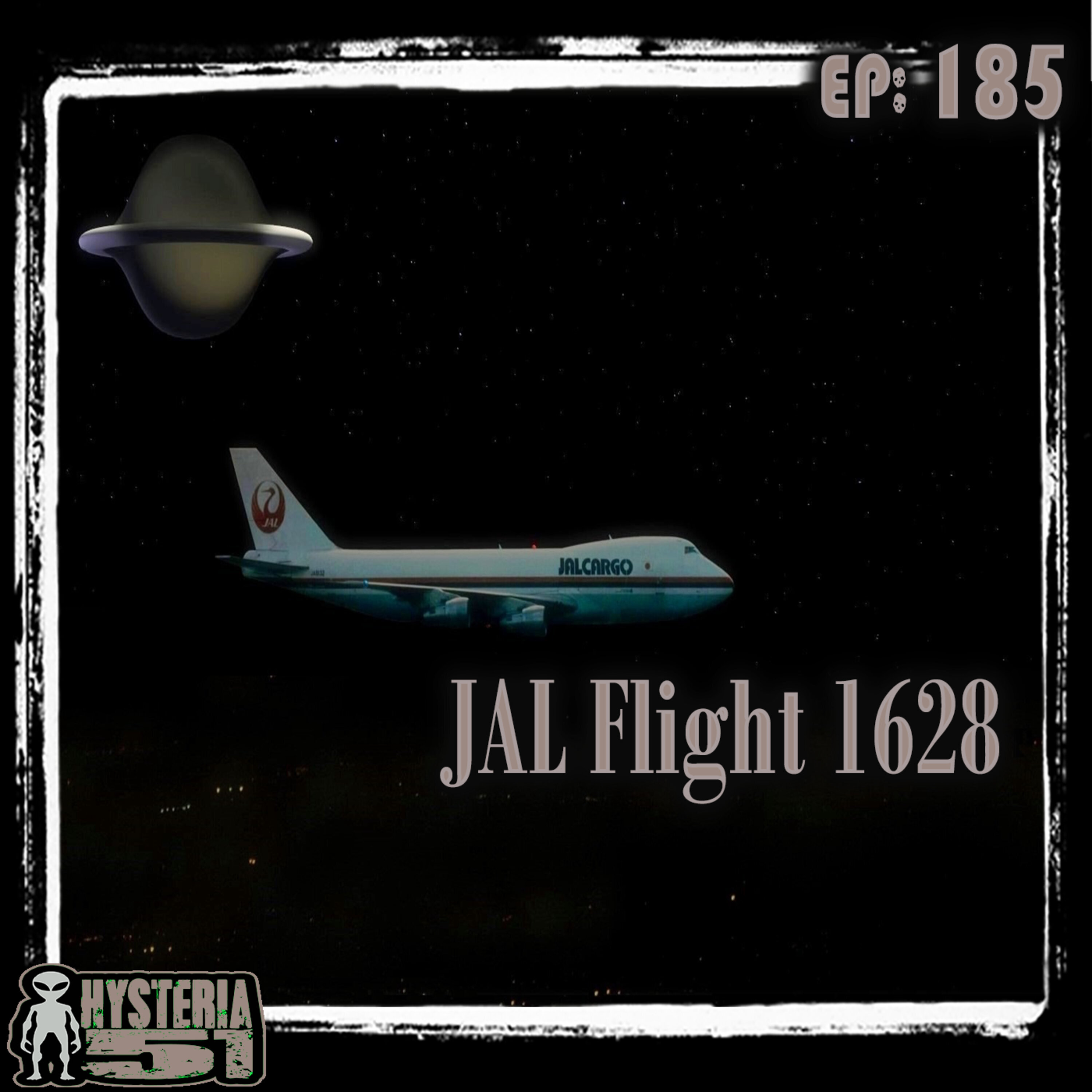 It’s 1986 and you’re haulin’ massive amounts of French hooch back to Japan. Admittedly it would tempting to get ‘high on your own supply’, but flying a 747 while drunk is frowned upon. Yet, by the end of the flight, some might assume you were. Why? Well, you saw 3 big ol’ UFOs over eastern Alaska. We’re talking gravity defying, Tic Tac level UFOs. And that’s only the beginning of the story of the Japan Airlines Flight 1628 Incident. What did the pilots really see? Is it possible for one pilot to see something the others don’t? Just exactly how many Walmarts make up an air craft carrier? We ask the tough questions this week as we get to the bottom of the incident. Plus, the fellas talk the long forgotten Spike TV gem MXC (if you haven’t, you must), Kyle learns yet another language (how does this keep happening?), and there’s at least one reference to Mr Roboto (if you haven’t, you sort of, MAYBE should). All of that and more on the podcast that doesn’t always cover UFO stories from Alaska, but when we do – they most certainly involve wine – Hysteria 51.