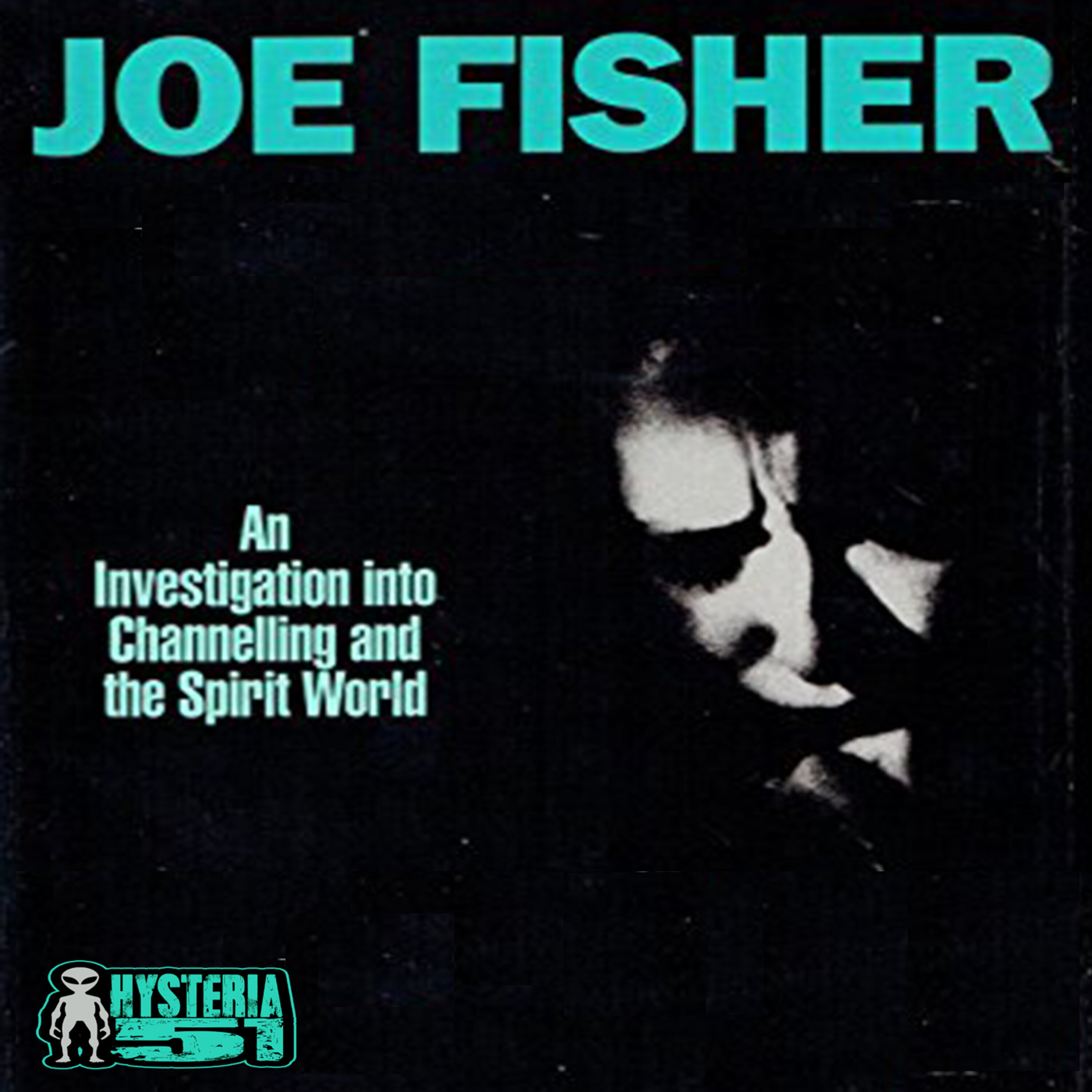 Ah, love… Specifically true love. Soul mates even! Is there anything better? Yes, both of you being alive is a plus! That is just the predicament Joe Fisher found himself in, the love of his life (17 lifetimes to be exact) was a spirit guide from the metaphysical realm he could only talk to through a channeller. Talk about awkward date nights. But Joe was up for a challenge, after all he was England’s youngest newspaper editor at 22 and an accomplished investigative reporter turned author, so no problem! Unless you count the wild-goose chase he goes on to prove the existence of the afterlife, the public ridicule he receives for his beliefs, and the downward spiral his life goes down culminating in a death some say was at the hands of said spirits. It’s a heck of a story so we enlist the help of another author who makes his triumphant return to H51, Mr. Dan Kozuh. Is reincarnation real? Can spirits commit murder? Why is Brent a master of dialects??? We take a swing at answering those and many more questions this week on Hysteria 51.

Daniel Kozuh is a comedy writer living in Atlanta by way of Chicago.

As a screenwriter Daniel has been commissioned by several film and television production companies. His short films have shown at festivals and his science-fiction play ‘Adipocere’ was produced by LiveWire Chicago Theatre. His last short film ‘Late Again’ played at the Terminus Film Festival. He has also written for the Alternative Press Music Awards, Metal Insider, SFWeekly, among others.

Currently, Daniel writes for the music satire site The Hard Times and its “nerd culture” sister site The Hard Drive, where he has published over 150 articles. One of his articles was adapted into the short film ‘Caravan of Cannibals’ that screened at 2018 Atlanta Underground Film Festival and the 2018 Atlanta Horror Film Festival. His headlines have been featured in The Los Angeles Daily News and Billboard Magazine.

Daniel has performed with the acclaimed storytelling series The Moth, winning their monthly StorySlam and performing at their yearly GrandSlam. As well as working with PAVE-Promoting Awareness Victim Empowerment, the musician BESTMAN, and various nonprofit theater groups. The podcasts Hysteria 51, Name Redacted, POD Minutes to CASTnight, and Earth Station One have also had Daniel on as a guest.

In April of 2019, Daniel’s first novel LINGERIA: Book One of One was published. It is a humorous fantasy story about an author discovering that the world of his famous fantasy novels is real and he is revered by its characters as their god and creator. As one reviewer put it, “It is Lord of the Rings meets Hitchhikers’ Guide,” as another said, “It’s like George R.R. Martin New Nightmare’s himself.”