Knights of the Golden Circle – Secret Society that Killed Lincoln? | 58 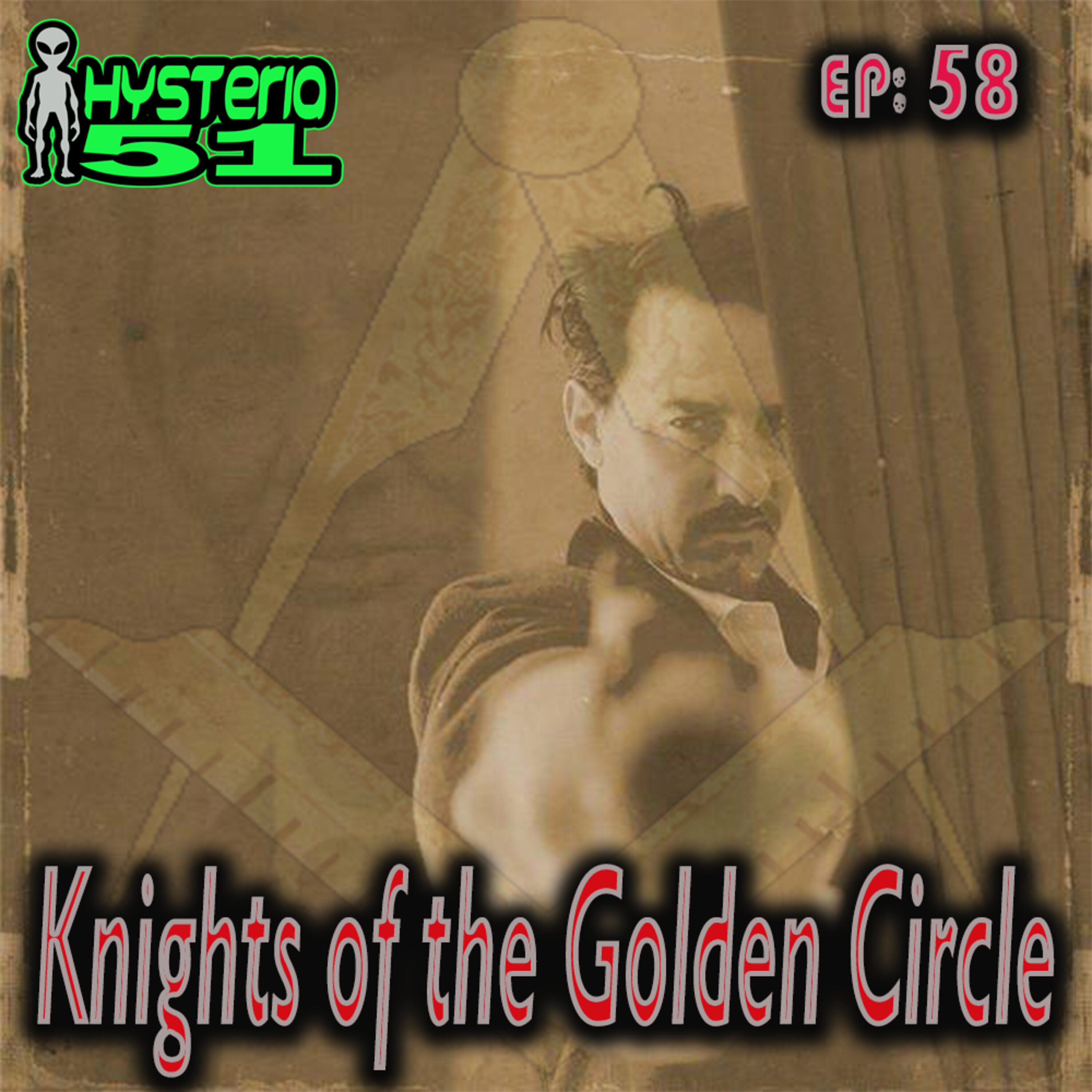 The assassination of Abraham Lincoln. A secret confederate treasure train. The outlaw Jesse James. The falsified death of John Wilkes Booth. A second American Civil War. Secret codes, false identities, and hidden treasures. They might all sound like plot devices of the latest Nic Cage flick, but they’re actually all parts of the story of the Knights of the Golden Circle. An alleged secret society of southern sympathizers who were around well before the Civil War began and went underground when it ended. This secret society with masonic roots is also said to have birthed the Klu Klux Klan and buried a treasure somewhere in the US so valuable that treasure hunters still seek it to this day. Were the Knights of the Golden Circle a well-organized and extraordinarily funded machine with a pro-slavery / racist agenda pushing the US towards a second civil war? Or was it a hapless band of racist idiots that printed a few fliers and came up with what they thought was a cool name and handshake? The H-51 I-Team investigates. Plus, contest winner Ryan Nolan joins the show to tell us why he suggested this topic, C Bot mends fences with Nic Cage while simultaneously accusing him of assassinating Lincoln, and we learn that the best mercenaries are always black market antiquities dealers (don’t ask). All of that and more on the podcast that doesn’t do ALL of our research in Nic Cage movies – just most of it – Hysteria 51.