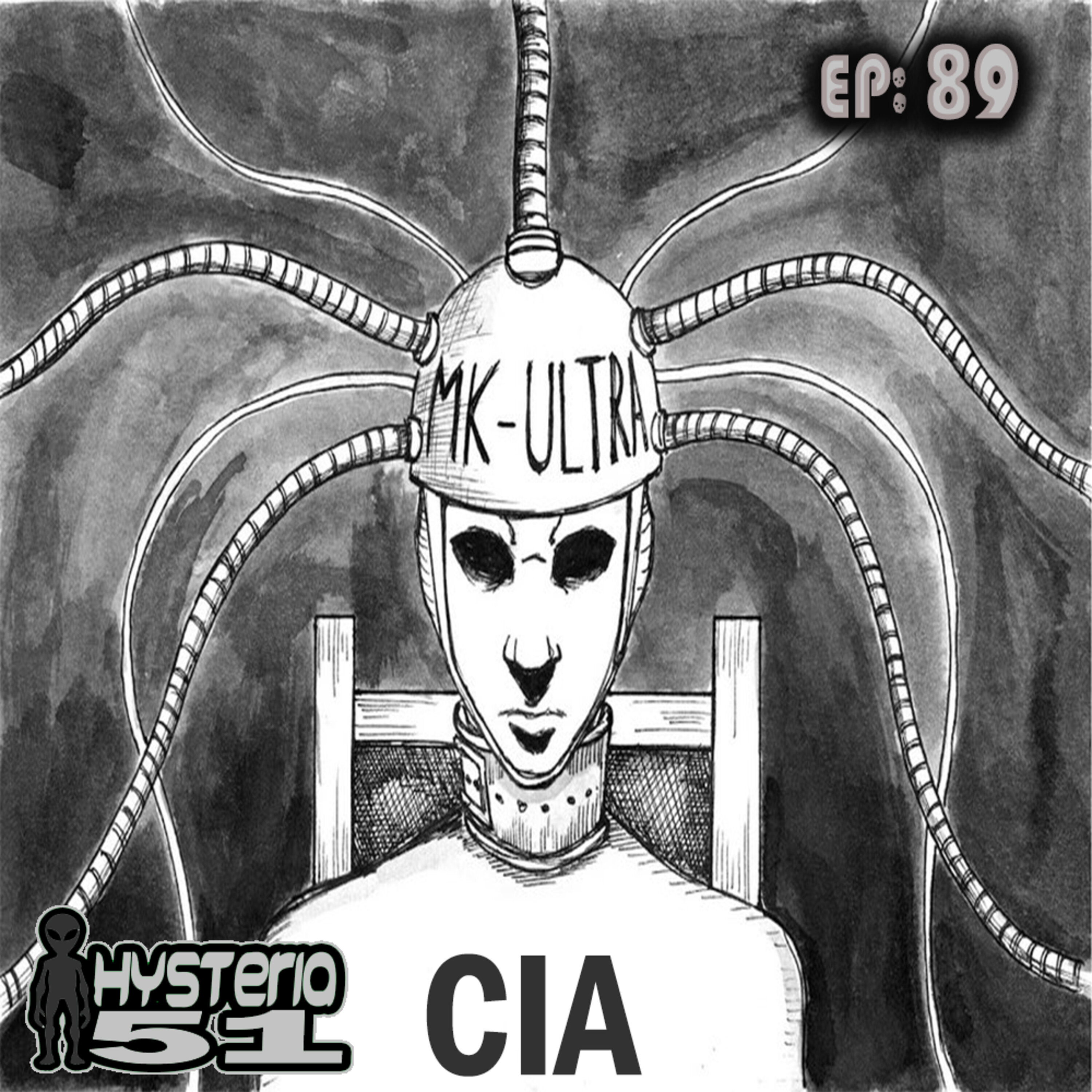 The government has done some less than scrupulous things over the years (allegedly), but they would never test mind control tactics on unknowing AMERICAN citizens - right? WRONG. Enter MK ULTRA - a 20 year covert program to assess the potential use of LSD and other drugs for mind control, information gathering, and psychological torture - all on unsuspecting U.S. citizens. What did they actually accomplish? Do we have Manchurian Candidates running around the world right now? And when Congress dismantled the program in the 70's - did it truly stop or just go into hiding? This week we spike our own drink and avoid assassinating anyone as we go on a long strange trip into MK ULTRA. Plus, Conspiracy Bot completely misses what we meant by "acid" (again) , Alexa has a bad day when hanging out with Conspiracy Bot (again), and Conspiracy Bot conducts experiments on the neighbors pets (AGAIN). All of that and more on the podcast has NEVER been unknowingly drugged, but our fingers are still crossed – Hysteria 51.