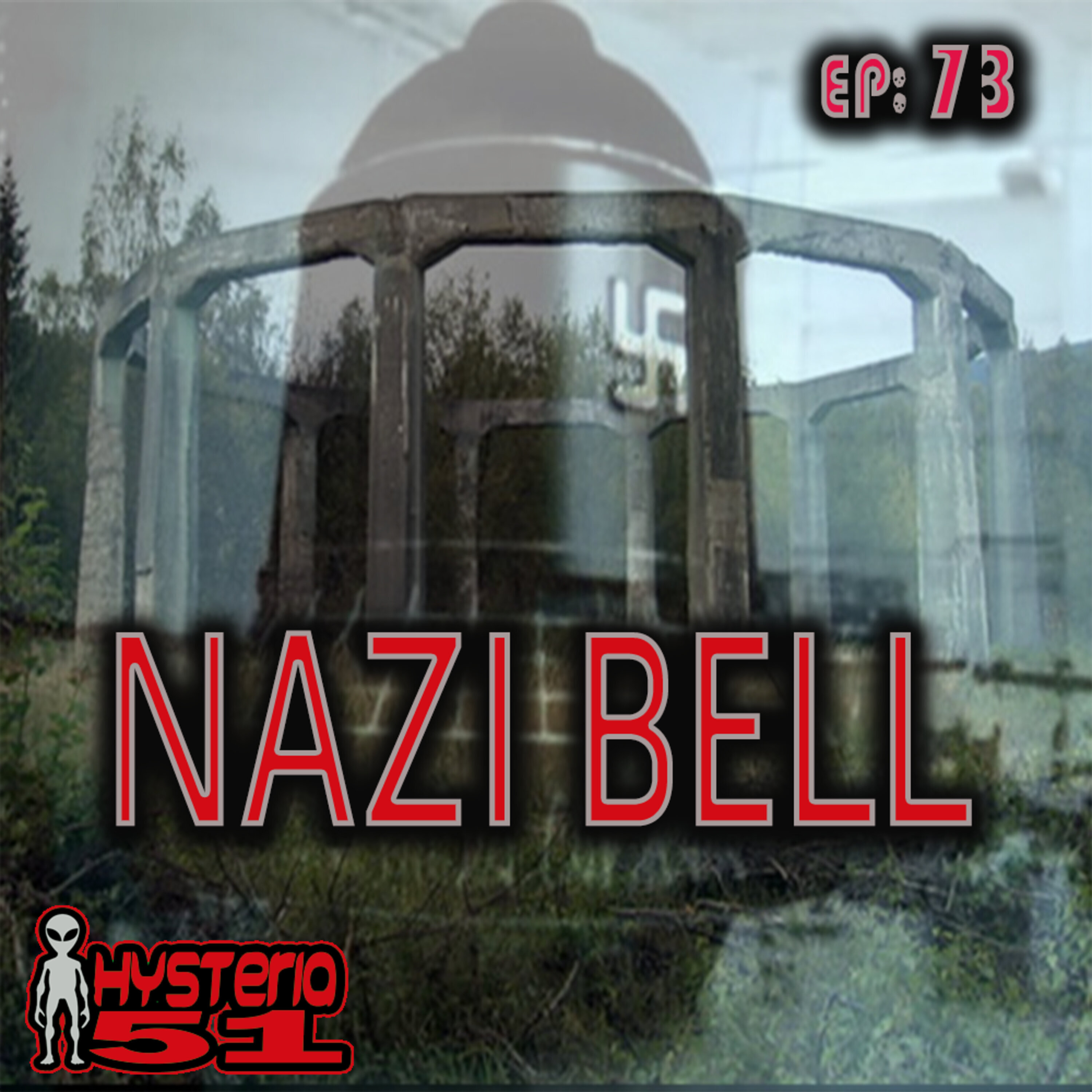 The year is 1945 and things aren’t going well for Hitler and the Third Reich. Time is up for Adolph and everyone knows it. Everyone that is but Hitler himself. As the walls begin to close in he puts even more resources into his Wunderwaffe or Wonder Weapons. The prize of the lot? A bell shaped machine potentially capable of destroying everything and everyone in it’s path...or perhaps even altering time itself. We all know how the story ends – the Allies win the war, Germany is split, and the face of the world changes. But what happened to this secret Nazi project? Did it actually even exist? Was Hitler on the verge of using the Nazi Bell to change history forever and if so, where is it now? And what does it have to do with a UFO sighting in Pennsylvania 20 years later? Join us as we go behind enemy lines and ring out the truth this week. Plus, Conspiracy Bot's comedy career goes on hold (thank all that is Holy), the fellas KILL IT with with their German accents (not really), and John continues to confuse the conspiracies on the show with Nazi Zombies from Call of Duty (no surprise there). All of that and more on the podcast that wasn’t around for WW2, but if we were we’d definitely have wanted to serve under Lt Aldo Rain – Hysteria 51.