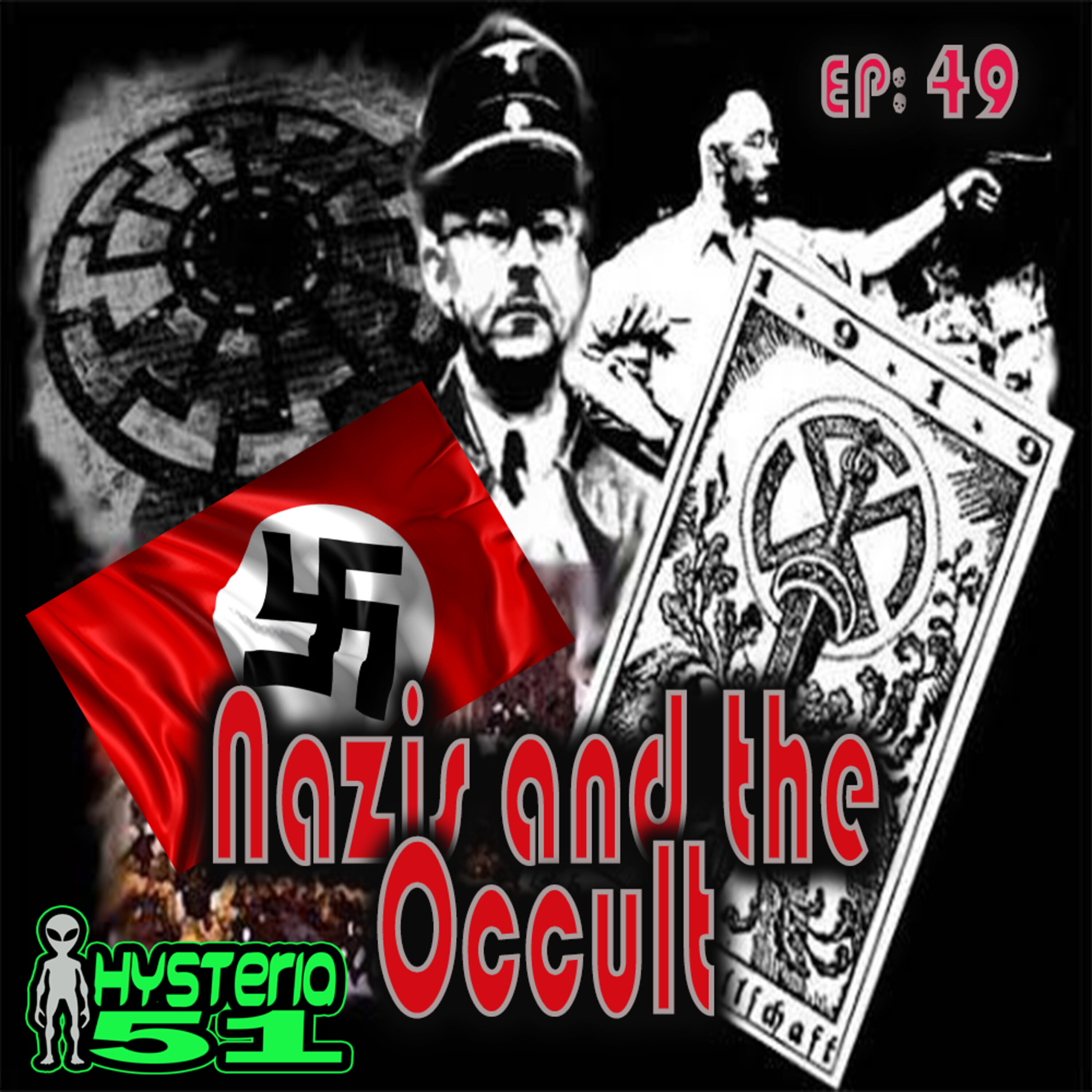 While they were busy losing the war, the Nazi’s were also failing at acquiring another type of power – supernatural. And while we know these wastes of oxygen did unequivocally lose the war…some wonder about their success in the other. Did they capture the power magick in their final hours? Creating super soldiers, conducting mind control, and reanimating the dead? Not to mention chatting with aliens and building a secret base in Antarctica. Plus, what’s the best way to kill Nazi zombies? (Call of Duty) What’s the best Indiana Jones movie? (Last Crusade) And is Crystal Skulls considered canon? (Not by us). All of that and more on the podcast that prefers our Nazis as zombies in video games – Hysteria 51.