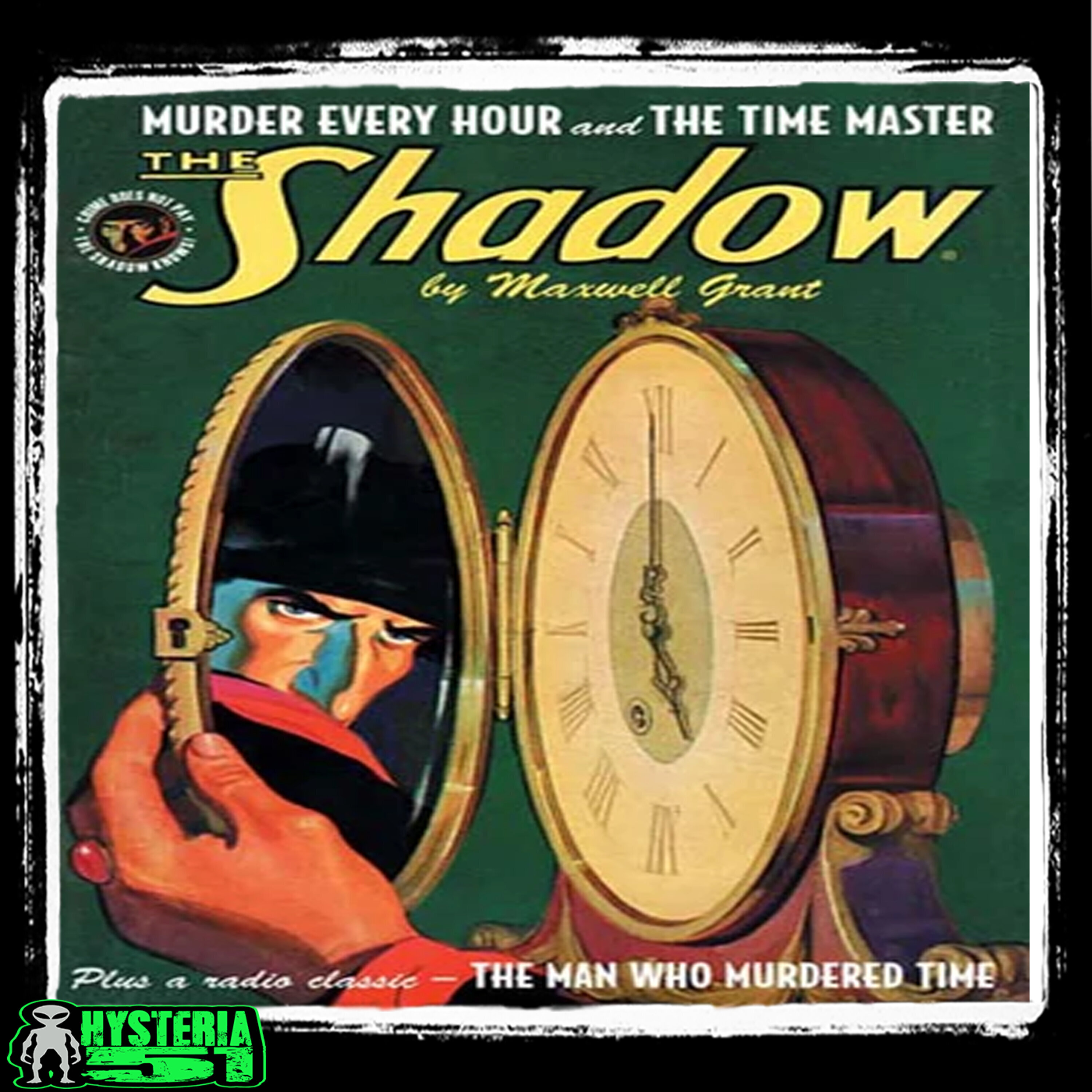 A mad scientist, who is dying from an incurable heart disease, builds a time machine. He then relives December 31 over and over again so that he can repeatedly kill his cousin who has wronged him. Lamont Cranston and Margot Lane are the only two conscious enough to realize the repetition of New Year's Eve, and together they successfully change the course of events to prevent the villain's evil deed.