Nibiru: Planet X and the Reptilians | 47 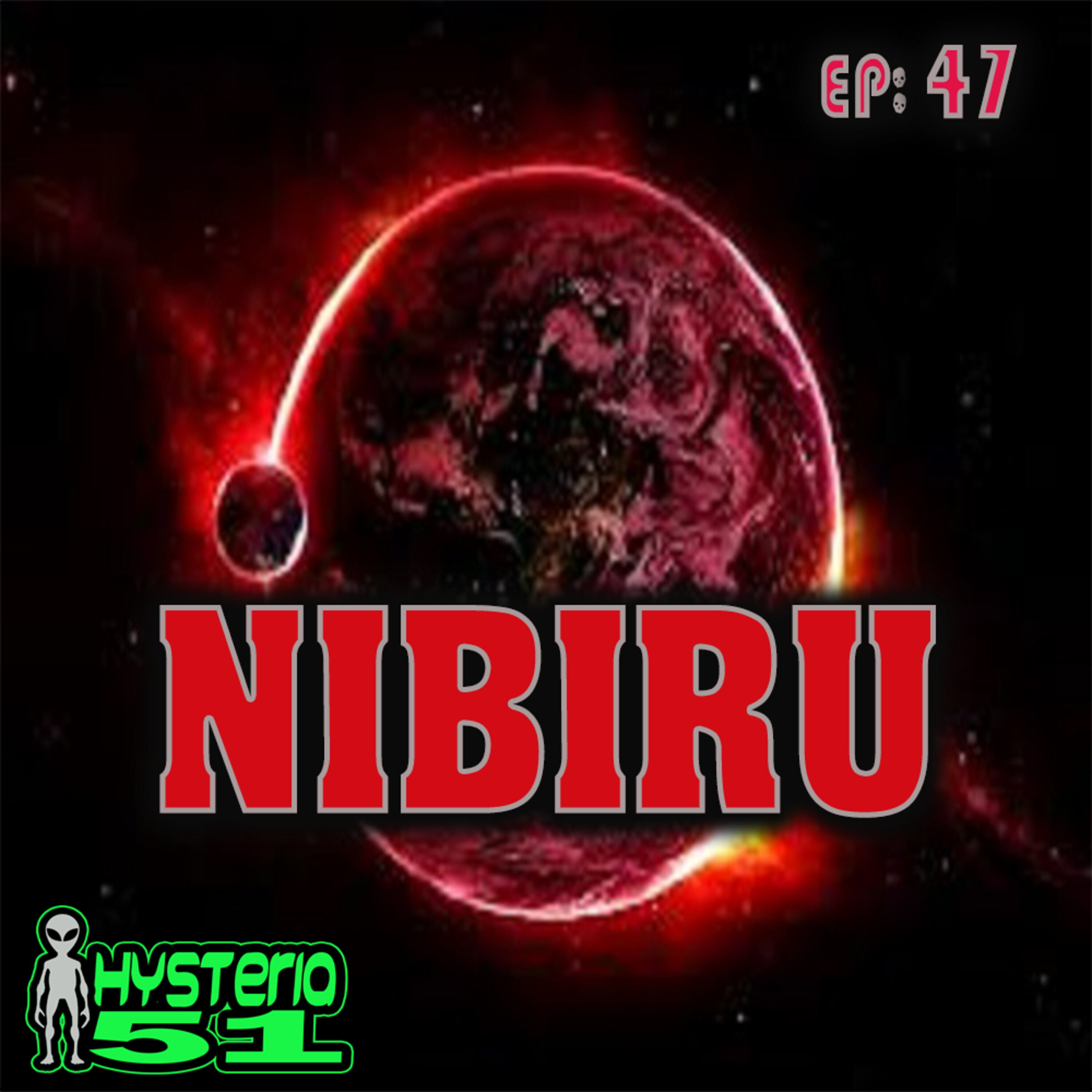 Ever throw a great party only to have it crashed by an unexpected guest that shows up and ruins the whole thing? Eats all the guacamole, drinks all the beer, is actually an ancient alien civilization and/ or a rogue planet spiraling across the universe? You know, that ol’ chestnut. Well, that’s exactly what some people think is in our future when the (yet to be discovered) planet Nibiru comes calling later this year, or in a few hundred years, or when its (yet to be discovered) sun drags it this way. So yeah – we talk through that. Plus, is Sansa Stark a valuable member of the X-Men? Why is John singing showtunes? And the fellas figure out how to easily shut Conspiracy Bot up (hint: it’s related to John’s singing). All of that and more on the podcast that isn’t rooting for the alien apocalypse, but we’re not really rooting for Jean Grey either – Hysteria 51.