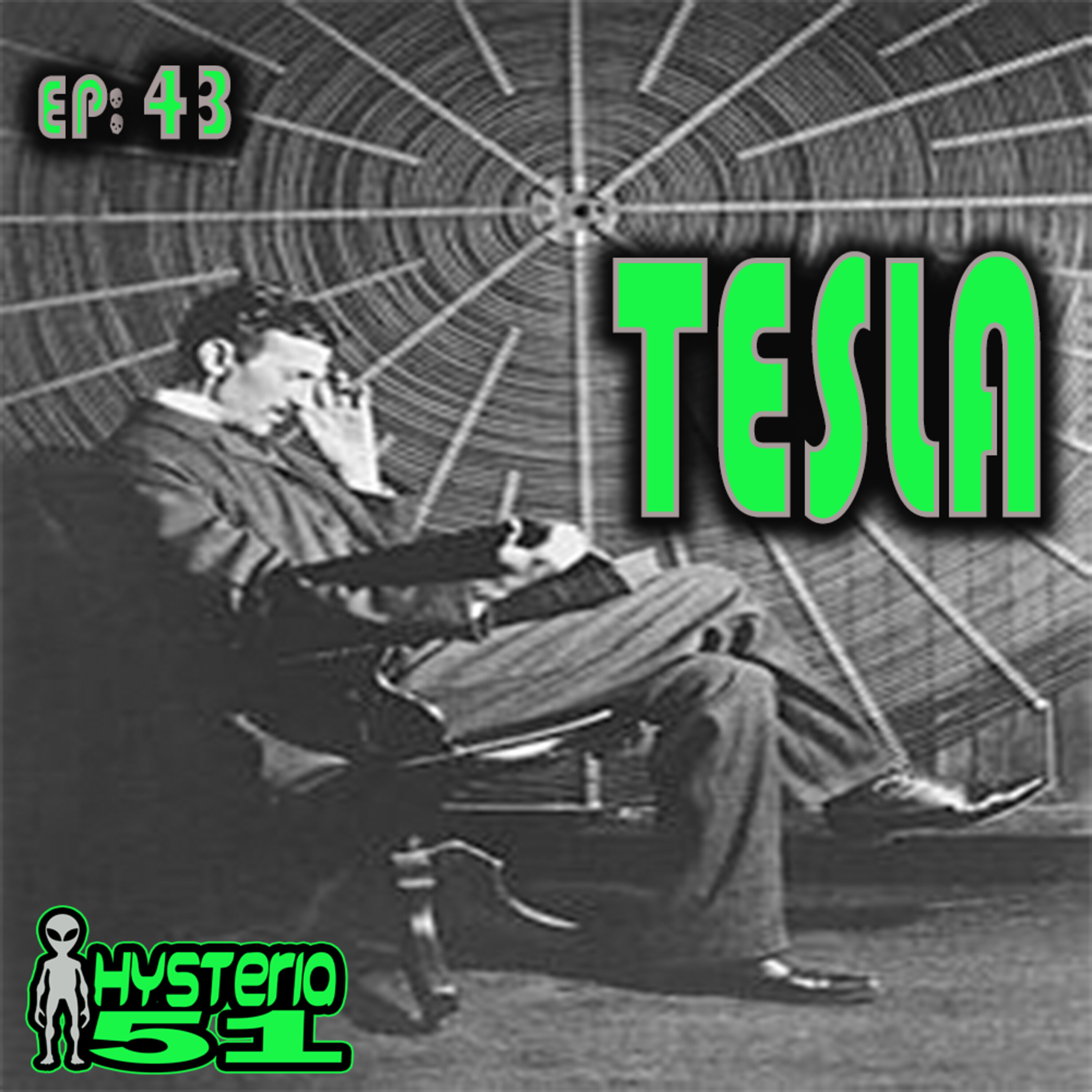 Time travel, earthquake machines, and death-rays. No, not former WWE tag teams, but rather just a few of the thousands of inventions Nikola Tesla might have been responsible for. This brilliant (albeit batsh*t) inventor and scientist revolutionized the modern world as we know it and is even known as the father of electricity. But, how far did he take it? Was he talking to aliens? Did he create a death-ray? How was he the only man that could cure Mark Twain’s constipation? These burning Tesla questions and more this week. Plus, Conspiracy Bot gets a toe (Canadian), the boys drink Zomething Zifferent (retro), and somehow Joe Peck makes it back on the show (bribery). All of that and more on the podcast that reminds you that AC/DC does NOT in fact stand for Anti Christ Devil’s Child – Hysteria 51.