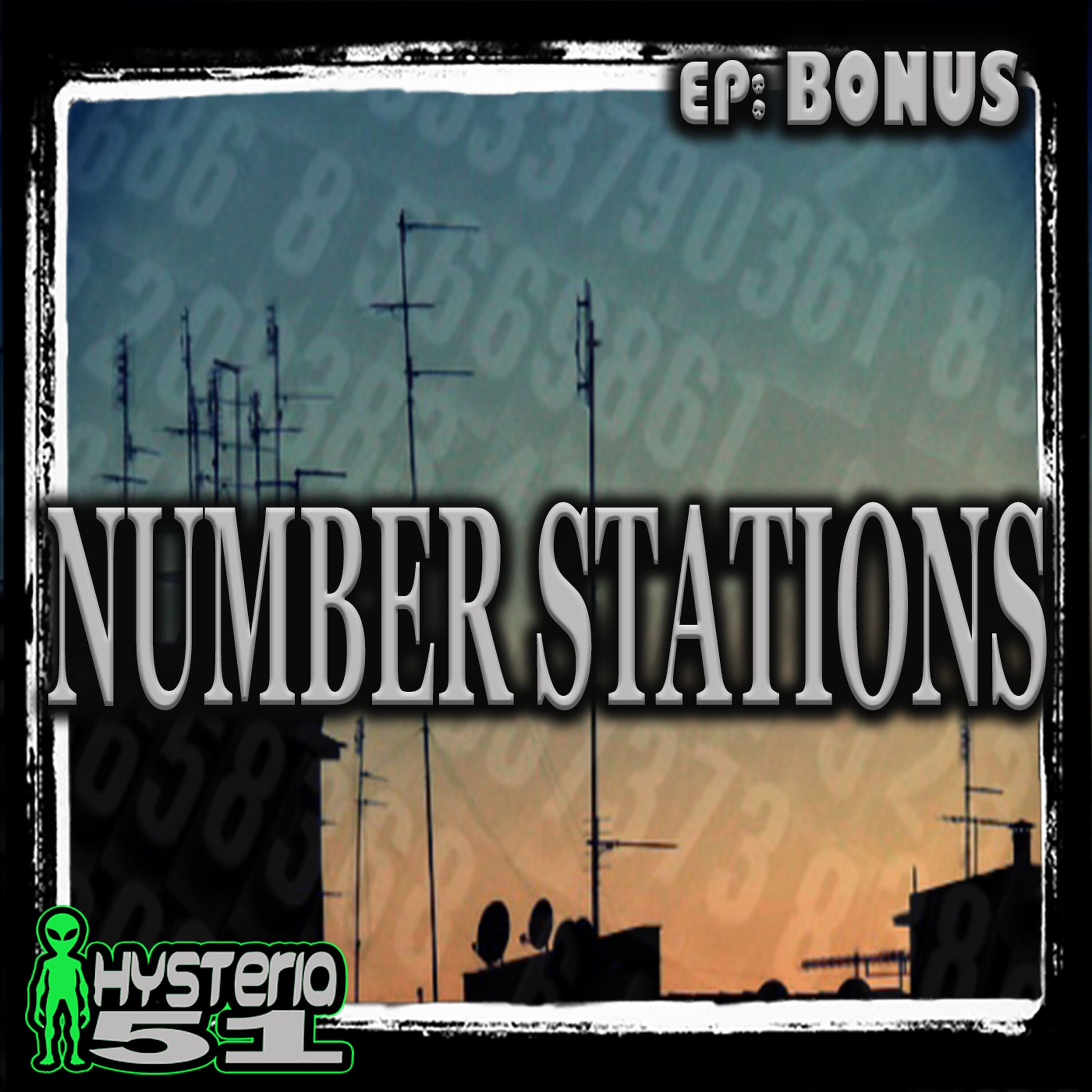 Brent and John are out this week so Cbot takes the helm to bring back Number Stations for another spin. The boys will be back next week with max Brooks for a cryptid filled ride into his new book, Devolution!

Number Stations original Description:
Why are there nearly untraceable radio broadcasts all around the world of seemingly random number sequences? What is their true purpose and who is behind them? Are these vestiges of Cold War spy-craft? A simplistic way for modern day terrorists to communicate? Or simply the most bizarre way to communicate with aliens this side of “Out Of This World” (you realize that was Burt Reynolds)? This week we head that the local RadioShack, get a cipher pad, and get to work. Plus, Conspiracy Bot decides he’s going to win the lottery (he won’t). We talk bad morning FM radio (we hate shows with too many drops and worthless characters). And we question how good Cuba actually is at this whole espionage thing (but man are they good at the sandwich thing). All of that and more on the podcast that isn’t in the spy game, but if we were we’d probably be a lot less James Bond and a lot more Austin Powers – Hysteria 51.