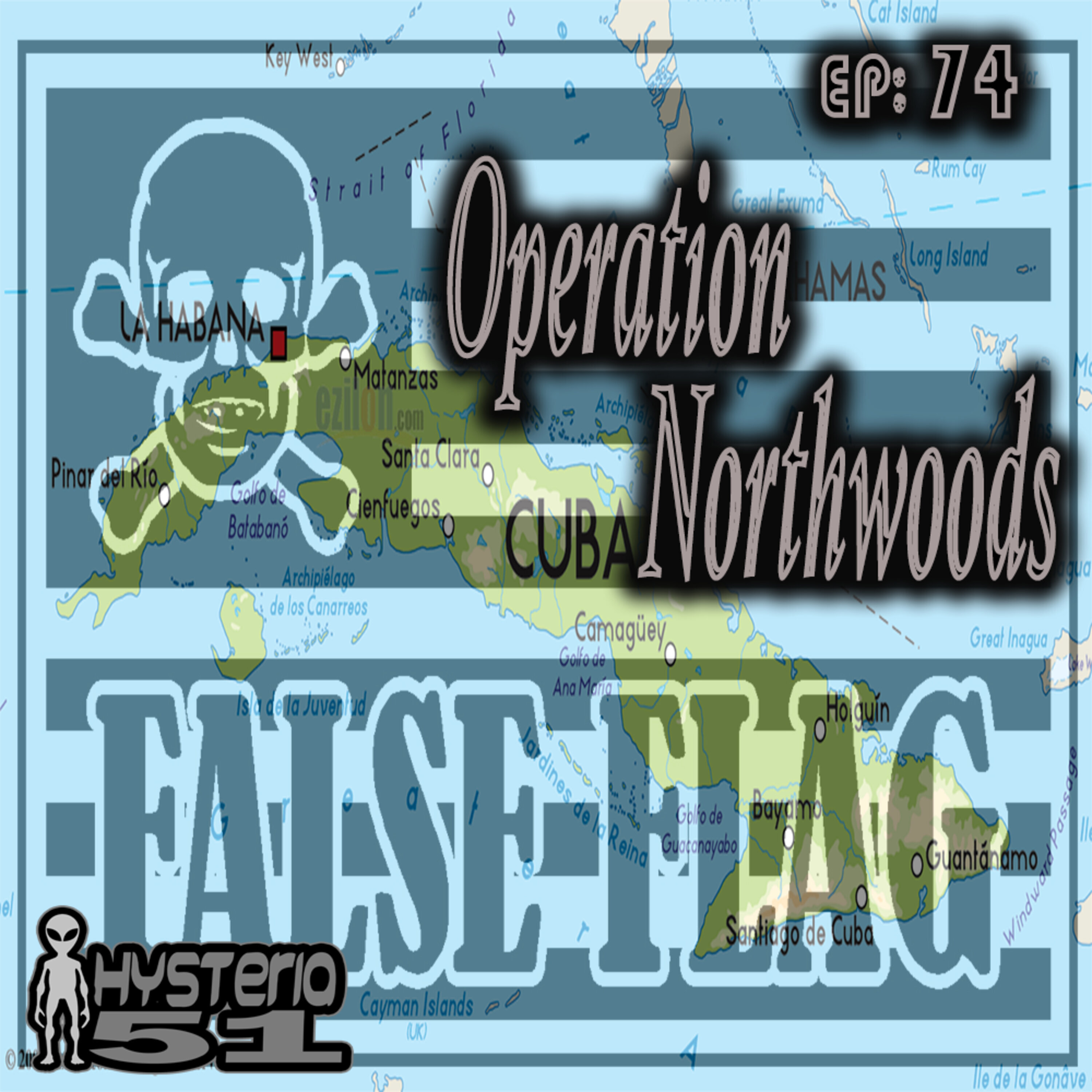 Those tin foil hat types are at it again. Talking about a "conspiracy" by the US Government to attack our own cities and military targets just to blame another country so we could invade them...that would NEVER HAPPEN. Wait...hold on...I'm reading...yep, actually not only is it not crazy, it's confirmed to have been planned! That's right, in the early 60's the JOINT CHIEFS OF STAFF approved a false flag operation called Operation Northwoods that would authorize attacks on our own military targets, instigate hijackings, and bomb American cities. THEN, plant false evidence implicating Fidel Castro and communist Cuba...so we had a reason to invade. But why were we so willing to hurt our own people? Who was really behind the cover-up? Did JFK die for his refusal to move forward with the plan? This week we spend a Havana Night getting to the bottom of it. Plus, Brent is implicated in the death of JFK (by Conspiracy Bot), somehow there's a discussion about Northern Exposure (remember when Paul Provenza was on?), and C-Bot decides he was a fan of Nero (the most unsurprising news of the week). All of that and more on the podcast that loves EVERYTHING from Cuba; it’s cigars…its sandwiches…even its Petes! – Hysteria 51.