Ouija Boards: Satan's Cell Phone or a Gimmick for Goofs? | 68 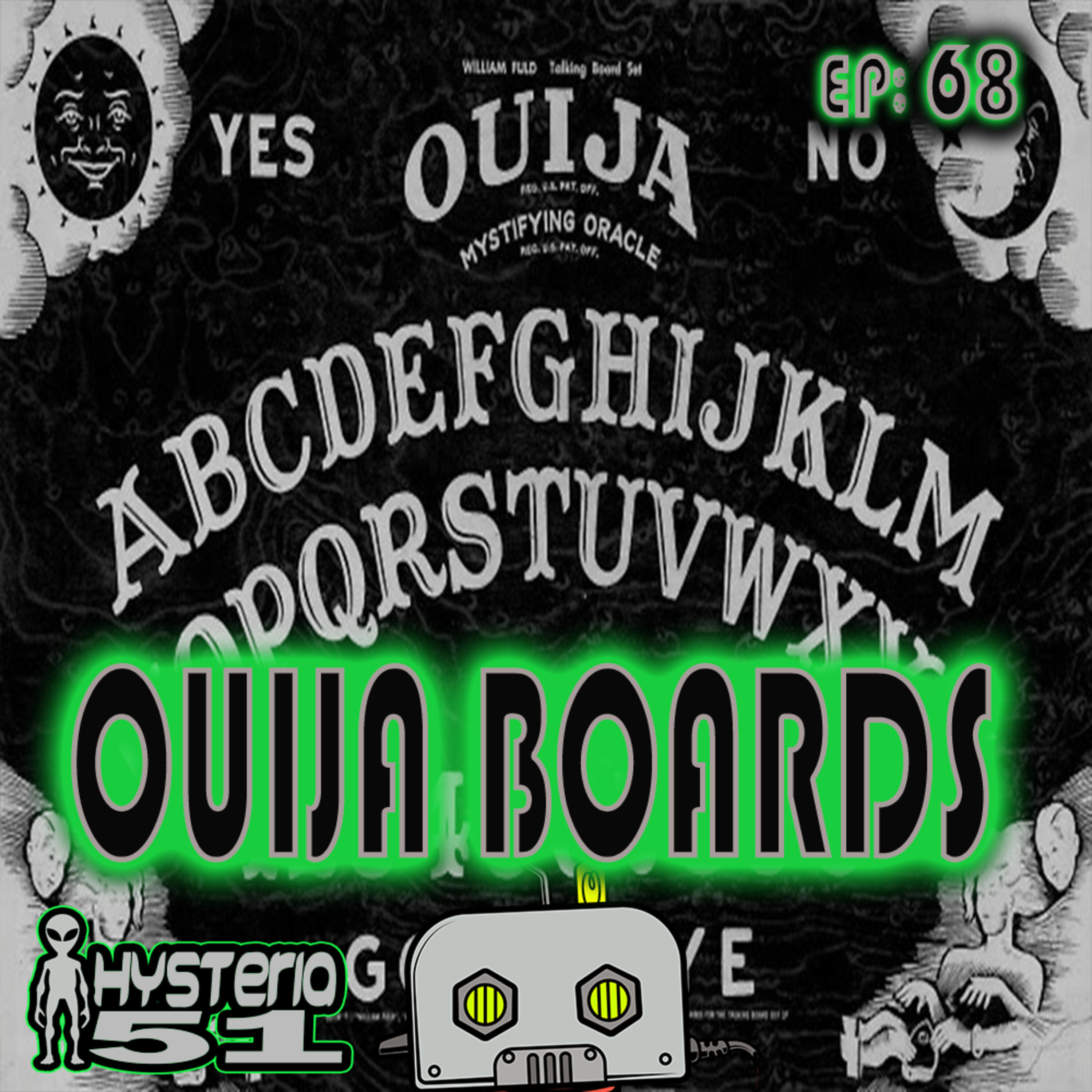 The Ouija Board. It’s a simple children’s game. Nothing more than cardboard and plastic. An alphabet laid out for kids to spell out messages and pretend the ghost did it. A plaything for the over active imagination and a tool for the manipulative mind. Nothing more. The Ouija Board. Not a simple children’s game but much, much more. While it looks like nothing more than cardboard and plastic – appearances can be a deceiving. It’s a summoning tool that in the best of circumstances awakens spirits that should be left in slumber. And in the worst of circumstances opens doors to places that shouldn’t be opened…and sometime can’t be closed. Demons don’t like to be disturbed… But which is true? Is Hasbro selling a tool of the devil? Or are thousands of idiots spending their time on YouTube videoing themselves with a children’s toy? We examine the history, weigh each side, then dive into the battle and find out for ourselves as we hit the road and test out a Ouija board in the field. Plus, was Bozo the Clown actually a demon who sent kids to hell? Joe Peck joins the show and spends most of it telling the ghosts they’re all cowards. And the fellas actually try to summon a demon on the air (and we don’t mean C-Bot). All of that and more on the podcast that’s never accidentally summoned a demon from the gates of hell, but if we did we know we’d call Bill Murray to help – Hysteria 51.