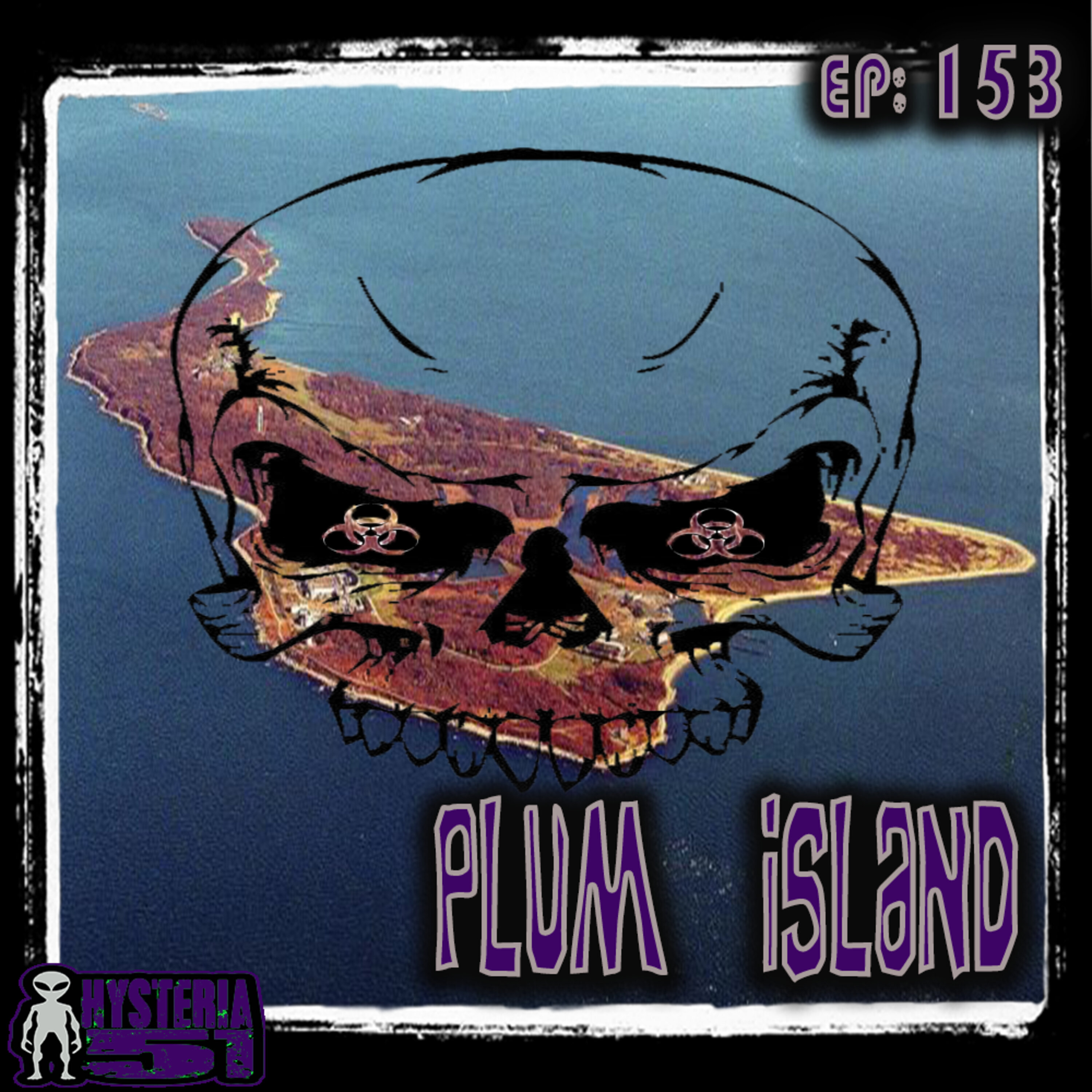 If the U.S. were to have a facility to exclusively study the deadliest animal pathogens in the world. Where do you think they would put it? Some remote outpost in the middle of nowhere? Thousands of feet underground? An island just off the coast of New York? If you took door number 3 you’re our winner…of foot and mouth disease! Plum Island, or the Plum Island Animal Disease Center is just off the coast of Long Island and studies some of the worst known animal diseases out there. But is that all they study? Is it really as safe as they say? Are there secret Nazi scientists are working on some of the most gruesome and devilish bio-weapons right under our noses? We slip into our bio-hazard suits and research it this week. Plus, the robots are on everyone’s last nerve (cheese muffins), a certain British announcer makes his way to the Lower Fourth (no, we still don’t really understand him), and Brent gives everyone a nautical lesson on WW2 era submarines (let’s just say you shouldn’t site him as a research source). All of that and more on the podcast that’s never studied dangerous diseases up close…that’s what we have the robot for - Hysteria 51.