Polybius: The Arcade Game that Kills | 54 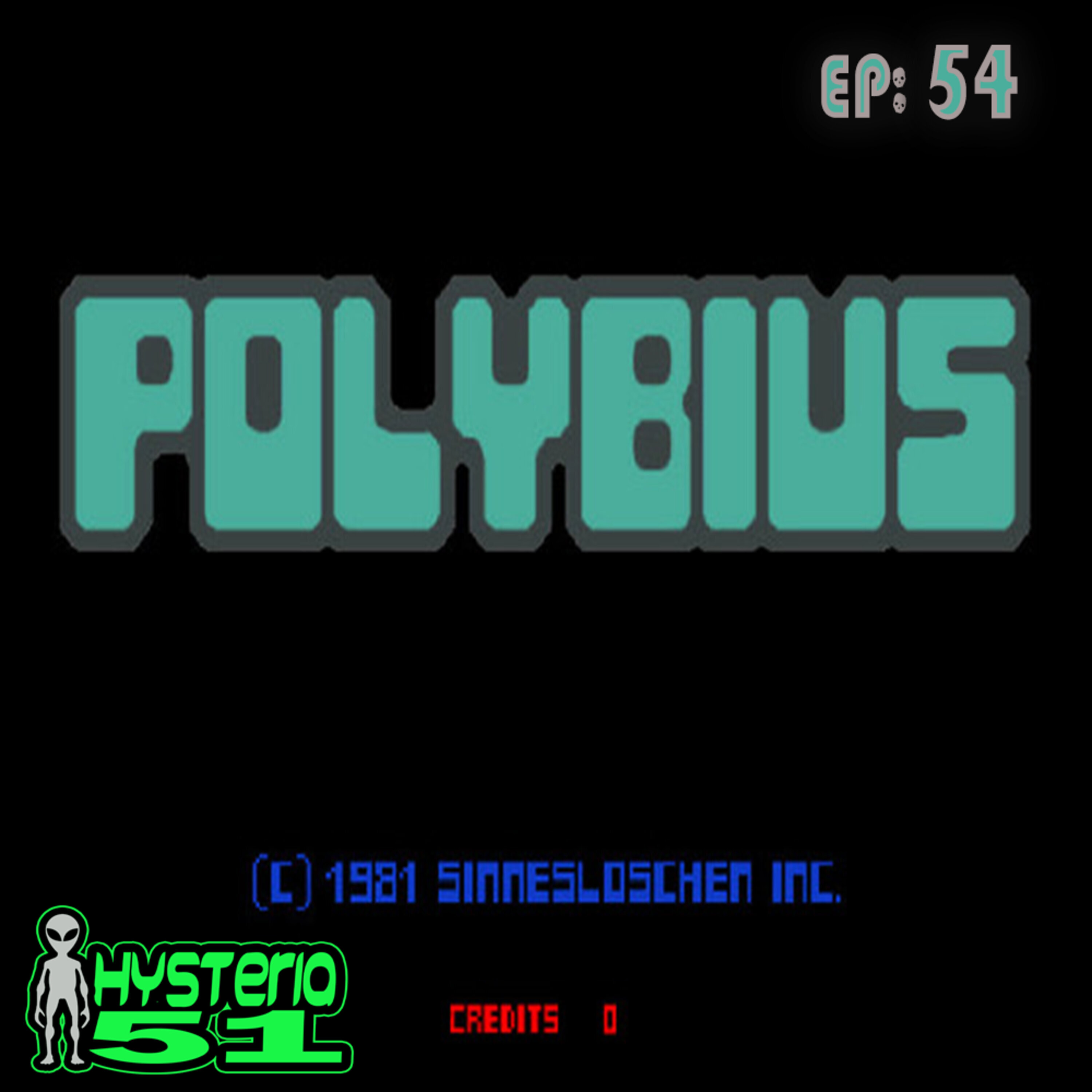 Ever played a video game and felt almost addicted? We’ve all been there. Then you get nauseous, have horrible nightmares, suffer from convulsions, and maybe even die? Oh wait, the Street Fighter 2 marathon didn’t do that? Well, a mysterious arcade game in the outskirts of Portland, Oregon did in the early 80’s. Polybius, allegedly only in a few arcades, was under constant surveillance by (you guessed it) men IN BLACK SUITS. Soon after it appeared, the mysterious arcade game vanished without warning—leaving no record of its existence. Did the game really exist? If so was it some sort of mind control experiment by the government, or something even more far fetched? Could it have been a testing ground to find the best and the brightest future stars of the US military? The H 51 I-Team investigates (but mostly just plays video games). Plus, is C Bot’s favorite game Global Thermonuclear War or Tic-Tac-Toe (hint: is isn’t Tic Tac Toe)? Who’s the best at Dig Dug (hint: it isn’t Brent). And is the Power Glove just…so bad (yes, of course it is). All of that and more on the podcast that’s never had our mind controlled by a video game, but HAS controlled a video game with our minds…and forearms…and fists – Hysteria 51.