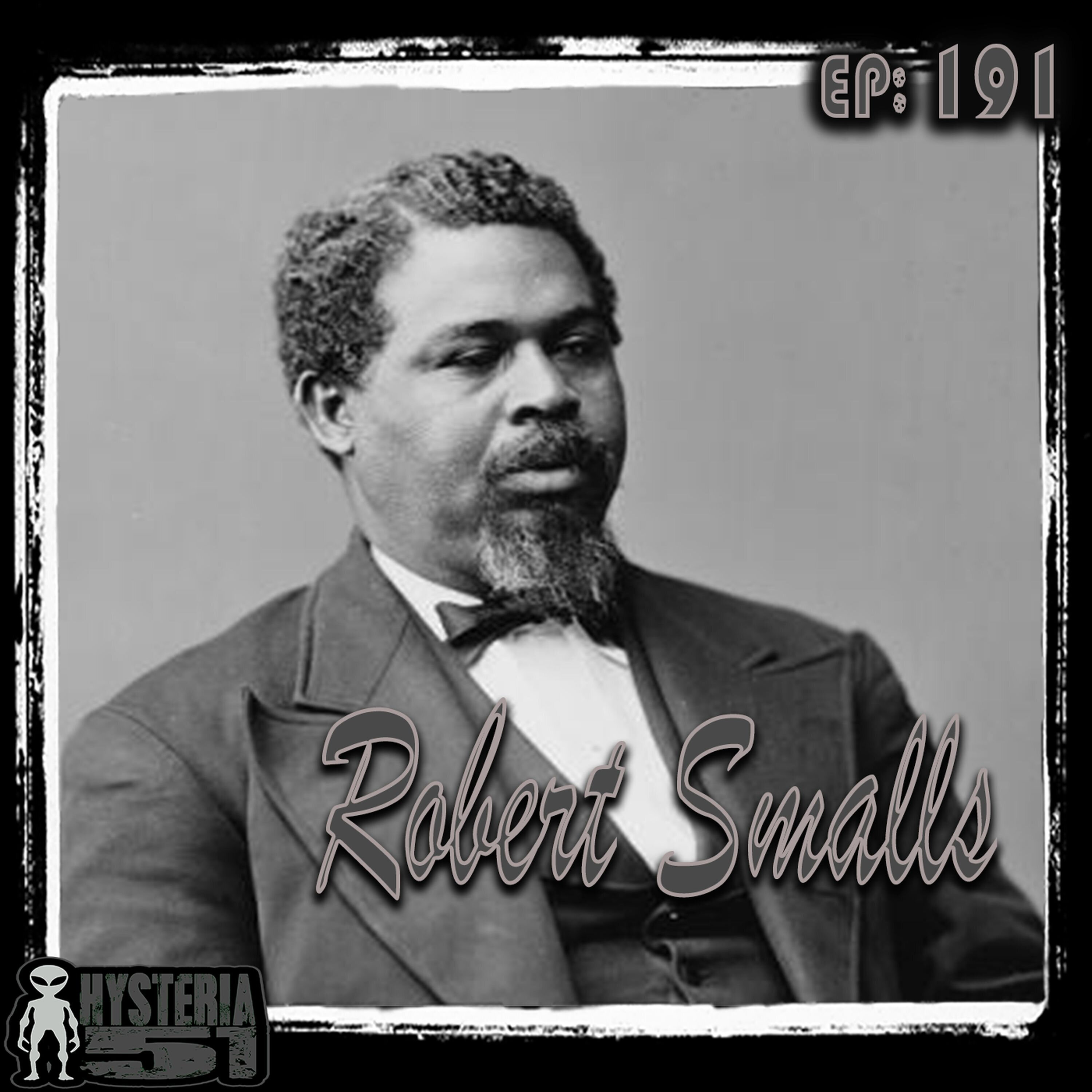 This week we’re taking a breath. After the murder of George Floyd and ensuing justified protests…and military intervention in said protests – we couldn’t let the moment pass without saying something.

We’re 2 white guys in middle America. We are literally the definition of white privilege. So, we’re not going to pretend to understand what its like to walk around black in this country. But, that doesn’t mean we don’t empathize and see the need for radical reform.

The inhumane police brutality perpetuated on the black people of this country has to stop. Names like Trayvon Martin, Tamir Rice, Michael Brown, Eric Garner, Philando Castile, Breonna Taylor, Justin Howell, Jamel Floyd, and countless others are etched into the shameful footnotes of the history of this country and we have to be better.

We know there has been looting. And, we know not all cops are bad. But people need to stop using these arguments as if they negate the REALNESS of what is happening and HAS BEEN happening for literally hundreds of years to the black community of this country. It’s a false equivalency.

So, instead of a new episode this week we’re releasing an episode we’re proud of that raises up one of history’s black heroes.

And while we’ll continue to try and do a better job of elevating black stories of a fortean nature. Its up to all of us to take steps in our own community. Vote, Speak Out, Donate, Protest. Most importantly, STAND UP when you see racism happening. Stay Woke, Meatsacks!

Original Description
Imagine this for a potential movie: Guy is born into slavery. Escapes his bonds by stealing the ship he’s a slave on and delivering it to the Union (it’s the Civil War). He goes onto captain the very boat he was a slave on, buy the house he was slave in, and eventually be elected to Congress. And that isn’t even half the story. While it isn’t a movie, it is the story of Robert Smalls and it’s so incredible we cover it this week. Plus, Joe Peck somehow figures out how to make an appearance without actually being on the show, C-Bot gets a kill-switch, and Lincoln joins the show (the President…not John’s son). All of that and more on the podcast never captained a ship, but we imagine it would be less Robert Smalls and more Gilbert and Sullivan – Hysteria 51..