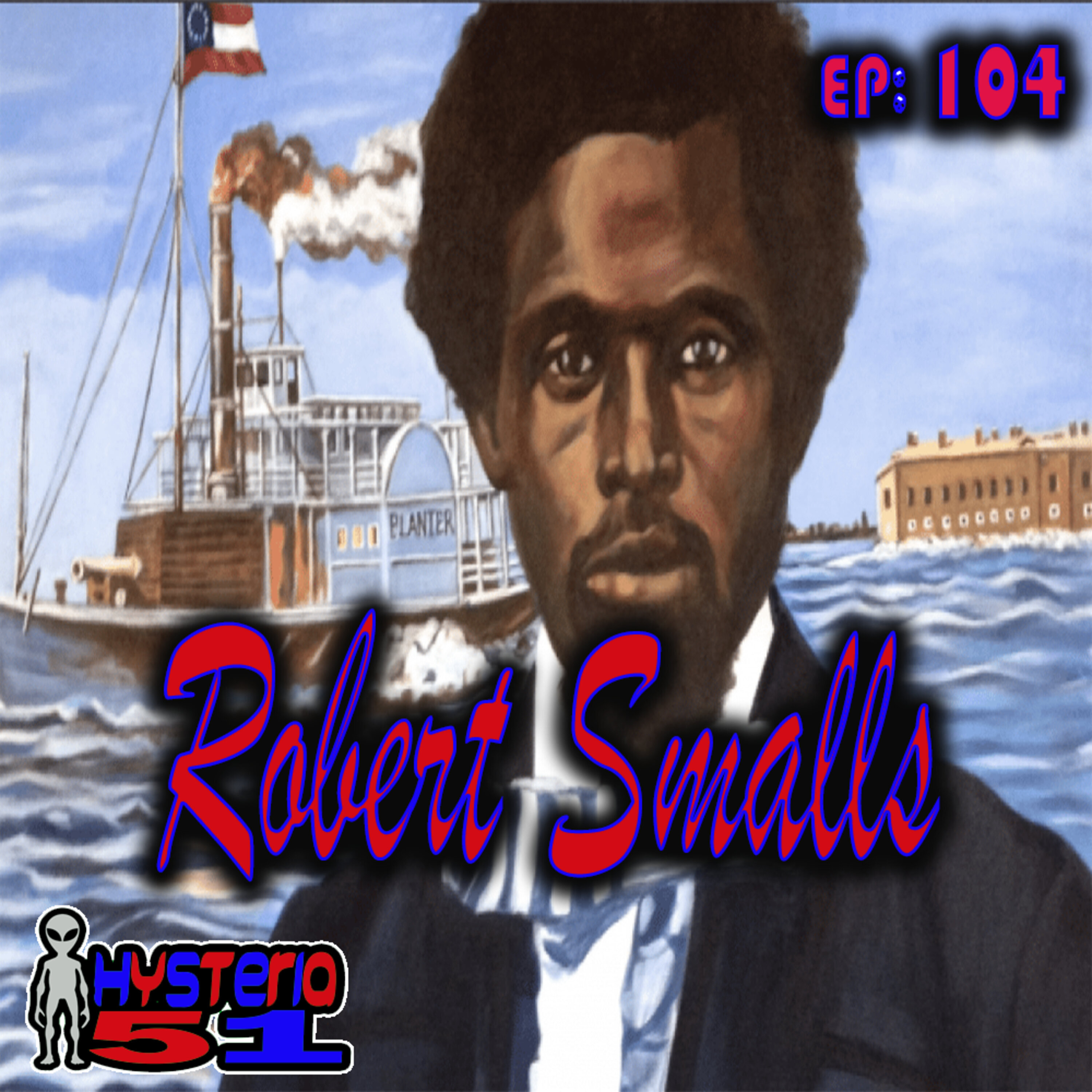 Imagine this for a potential movie: Guy is born into slavery. Escapes his bonds by stealing the ship he’s a slave on and delivering it to the Union (it’s the Civil War). He goes onto captain the very boat he was a slave on, buy the house he was slave in, and eventually be elected to Congress. And that isn’t even half the story. While it isn’t a movie, it is the story of Robert Smalls and it’s so incredible we cover it this week. Plus, Joe Peck somehow figures out how to make an appearance without actually being on the show, C-Bot gets a kill-switch, and Lincoln joins the show (the President...not John’s son). All of that and more on the podcast never captained a ship, but we imagine it would be less Robert Smalls and more Gilbert and Sullivan - Hysteria 51.