Starlite: The Lost Invention That Could Have Changed The World | 111 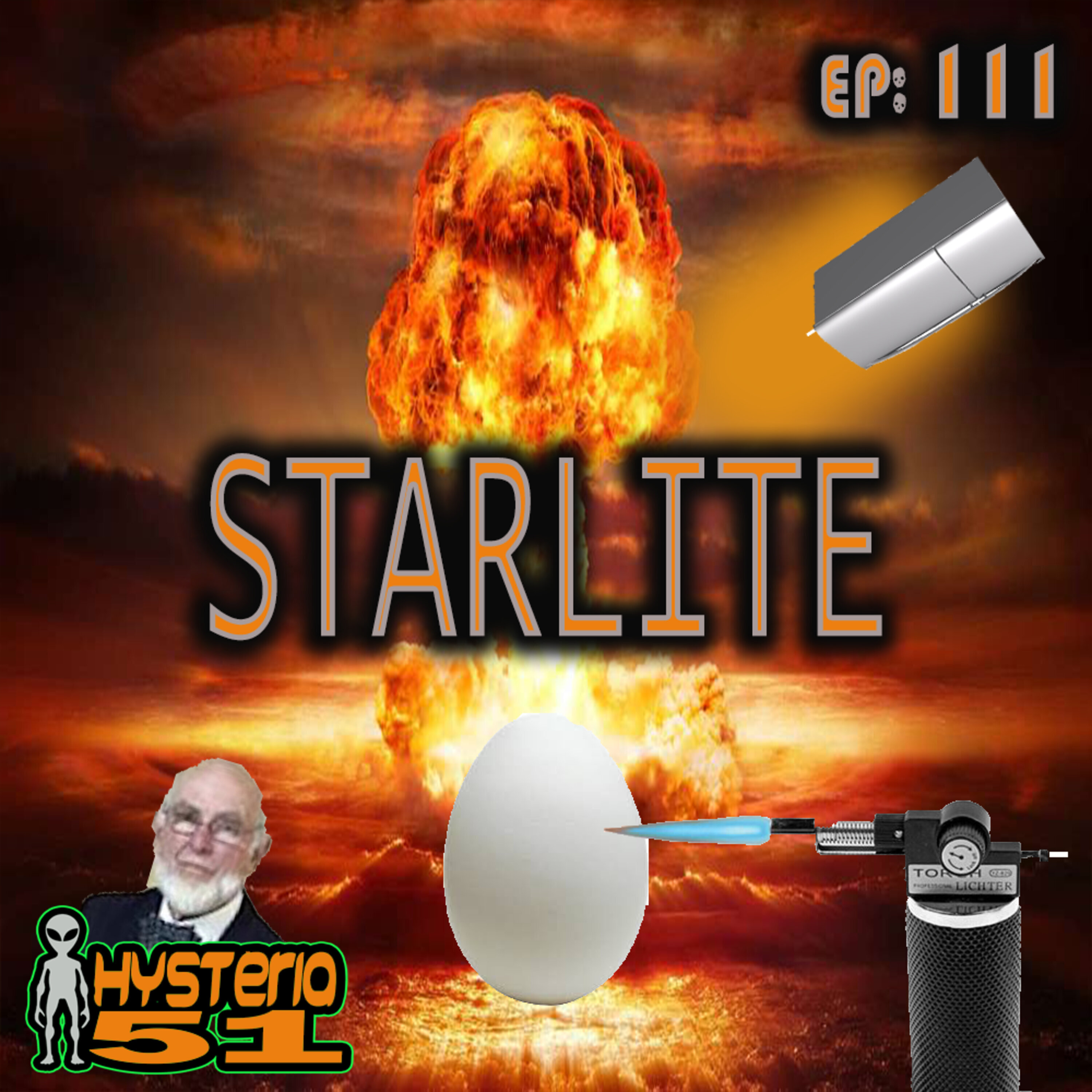 Imagine a material that will not burn. Not with a lighter, not with a laser, not with a nuclear device. This material could be heated to temperatures hotter than the surface of the sun, and be no worse for the wear. No, we aren’t talking about the fridge from Indiana Jones and the Kingdom of the Crystal Skull. We’re talking about Starlite – a material claimed to be invented…by a hairdresser from Suffolk, England. A material tested by NASA. A material coveted by Boeing. A material whose recipe died with its creator. How did this eccentric hobbyist inventor create a potentially WORLD CHANGING polymer and why wouldn’t he share it? Did it actually even exist or is this some sort of elaborate hoax? Or, was it not only real, but so effective that a less-than-scrupulous corporation or government agency stole it for their needs? This week we look to the heavens and reach for the Starlite. Plus, the boys talk Fred MacMurray (he was hot), we all thank our lucky stars that Conspiracy Bot IS combustible (he can get hot), and Kevin Crispin makes his long-awaited return to the lower 4th (he gets hot flashes). All of that and more on the podcast that’s never created an indestructible material, but we’re pretty sure Milk Duds are close – Hysteria 51.