The Bermuda Triangle: The Deadly Deep or Drummed Up Deception? | 112 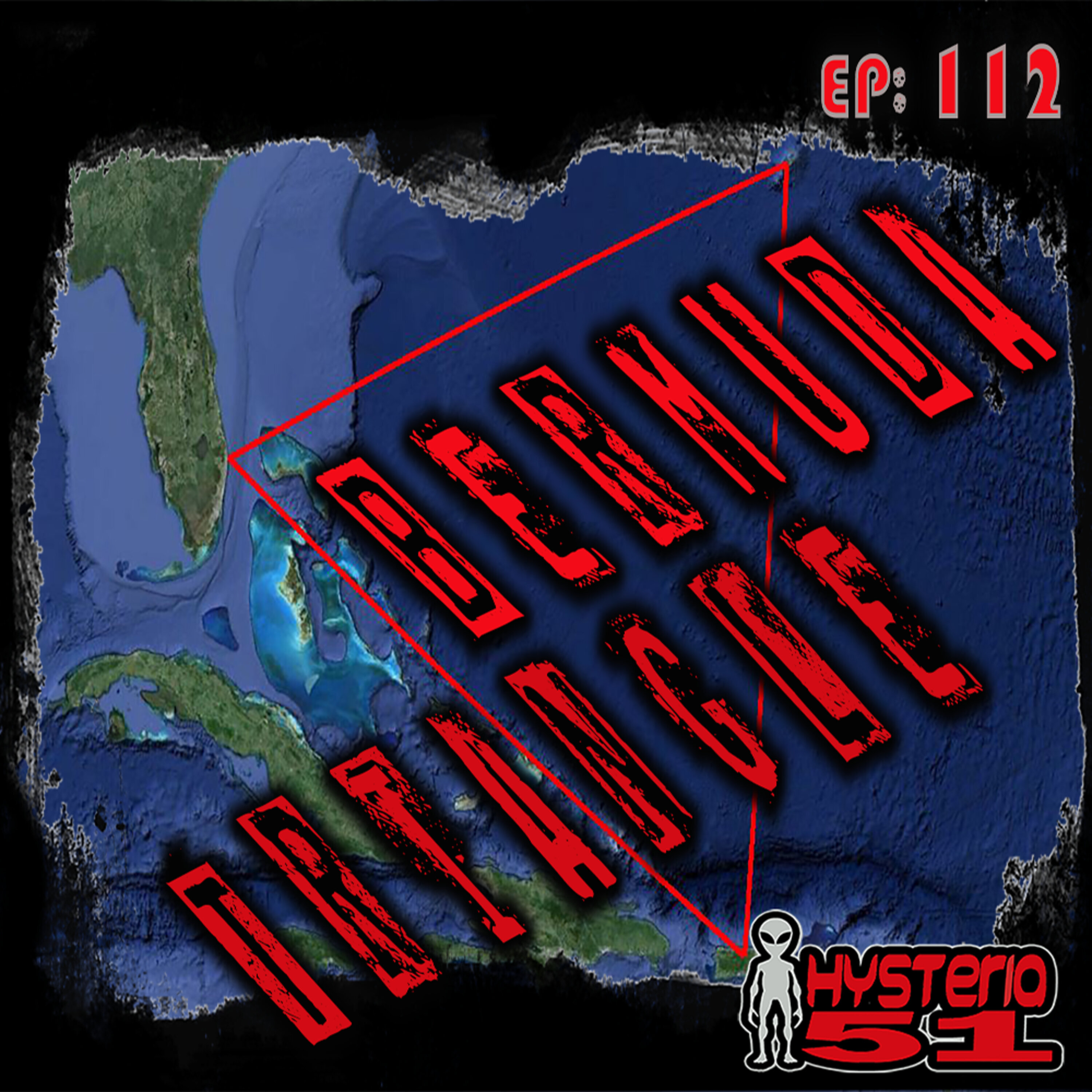 When you were younger, didn’t you think the Bermuda Triangle was going to have a much greater impact on your life than it has? We sure did. The triangular patch of the Northern Atlantic near the Caribbean has been the subject of countless books, movies, and TV specials. But what’s so scary about the Bermuda Triangle? Is it literally swallowing craft almost as quickly as we can send them through, or is this just an urban legend that grew larger than most? We hop in our life boats and get to the bottom of the Bermuda Triangle this week. Plus, Conspiracy Bot throws kids’ snow cones on the ground. He also knocks over old people. And somehow all of this is tied to a leptospirosis scare (that he invented). Oh, and Kevin is back in the lower 4th. All of that and more on the podcast that’s never been lost at sea, but we know a certain robot we wouldn’t mind it happening to – Hysteria 51.

Shout out to Greg Daniels, writer and Director of the office for his hilarious Cult joke he wrote for Creed Bratton that Brent shamelessly changed and threw into our show.