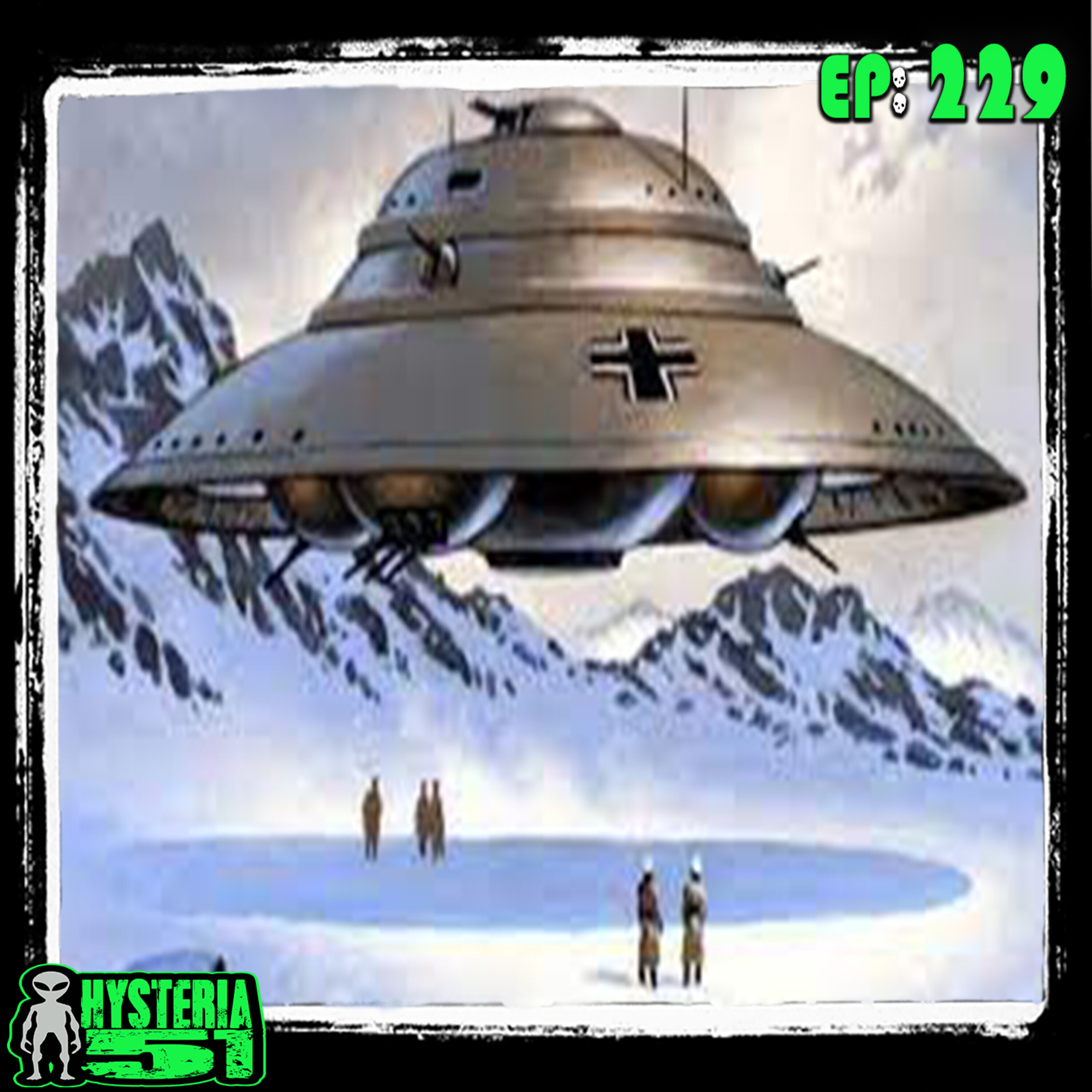 In 1936 a UFO allegedly crashed in the Black Forest near Frieberg, Germany where Hitler's SS quickly recovered it for research. Could it be that THAT craft and the technology garnered from it ALMOST turned the tide of the war and gave Hitler access to uncanny COSMIC POWER?!?!!? Eh, probably not - but it's still worth an episode. This week we wrap ourselves in Old Glory and go alien/Nazi hunting as we revisit The Black Forest UFO Incident of 1936. Plus, John points out there are Black Forest gummy bears (strange), C-Bot points out there are Black Forest ghosts (that tracks), and the fellas discuss the #snydercut (NERDS). All of that and more on the podcast that's never been to the Black Forest but certainly enjoys its ham - Hysteria 51.