The Mysterious Death of Elisa Lam | 29 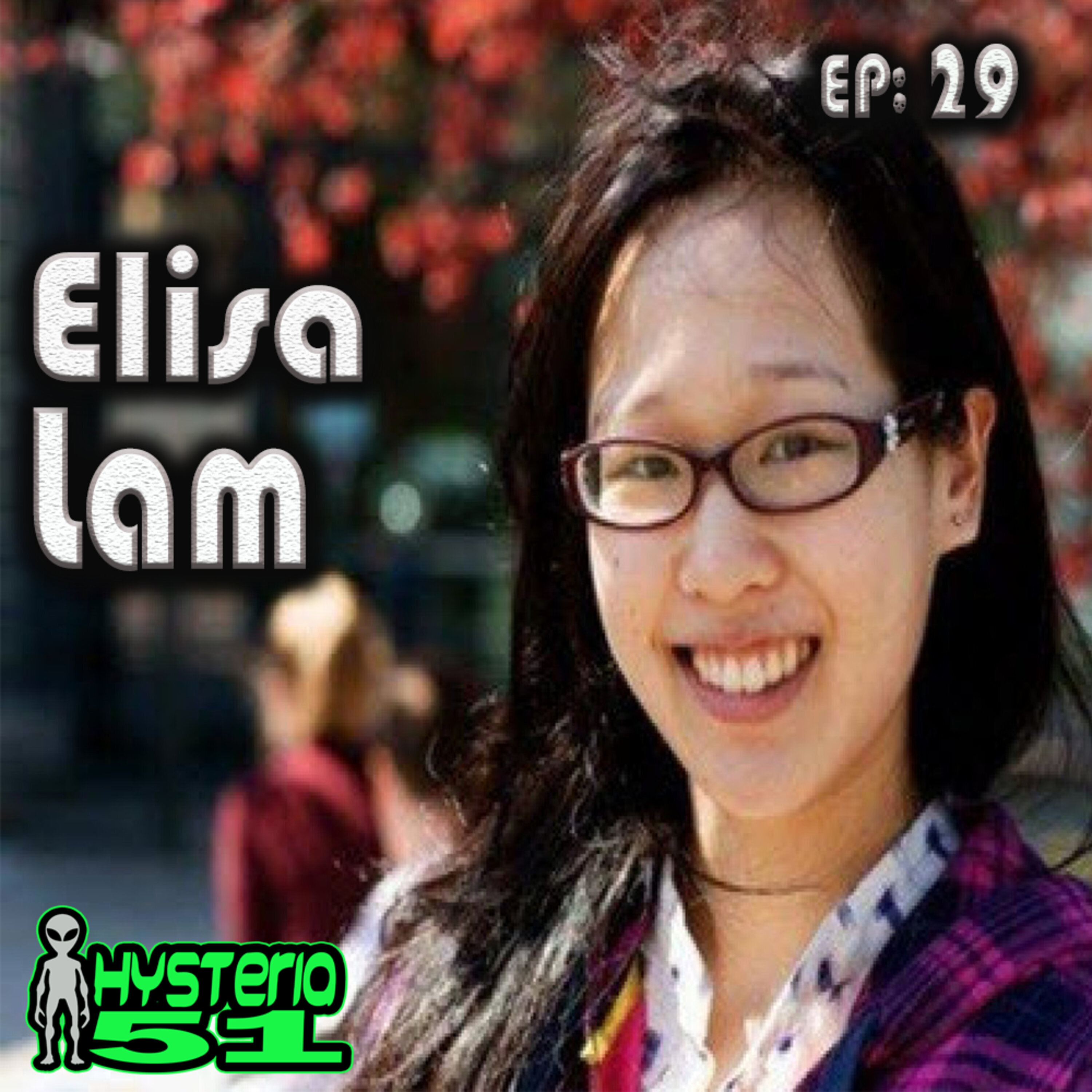 In early 2013 guests of a seedy LA hotel began complaining that the water tasted funny. At the same time a girl who had been staying at said hotel was missing. You can probably guess where this is going. But human flavored water isn’t even the weird part of the story. In this week’s episode we investigate the bizarre disappearance and death of Elisa Lam. Plus Conspiracy Bot’s British alter ego, a musical tribute to Rick Moranis, and the possibility of agreement between our hosts for the second week in a row. All of that and more on the podcast that warns you, don’t drink the water…just drink beer – Hysteria 51.