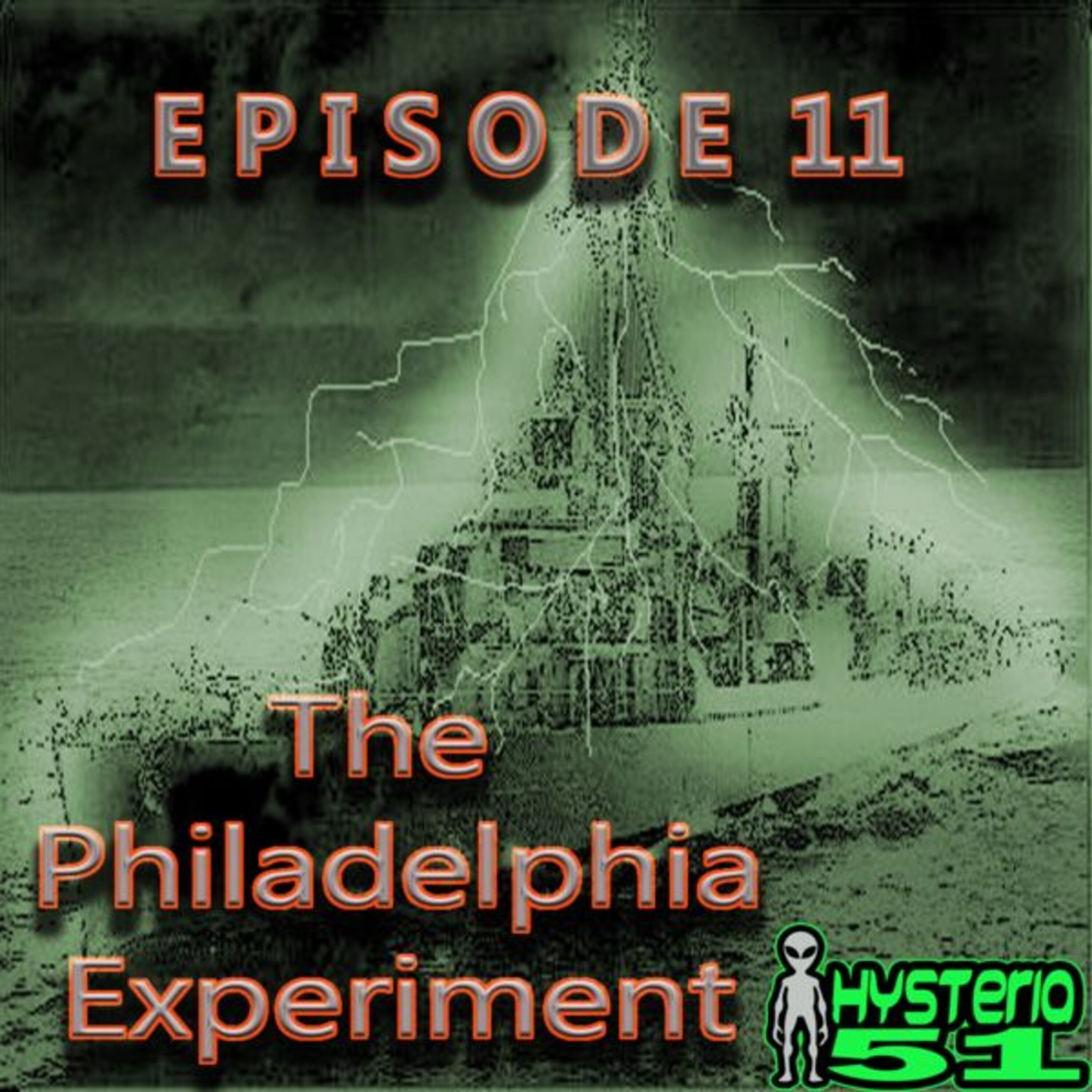 In 1943 the USS Eldridge conducted a top secret experiment at the Philadelphia Naval Shipyard. The experiment, intended to render the Eldridge invisible, had unintended consequences. The ship disappeared from sight and traveled through space and time to Norfolk, Virginia. When it reappeared in Philadelphia, members of the crew were fused into the hull while others were driven mad. Either that, or the Eldridge was never in Philadelphia at all and the whole thing is BS. We report, you decide (like Fox News, but legit). Plus Conspiracy Bot makes fun of Eagles fans and the fellas discuss the merits of mailing a cheesesteak to someone. All of that and more on the show not afraid to throw snowballs at Santa – H51.