The Politics of Contraband: Pablo Escobar and the CIA | 87 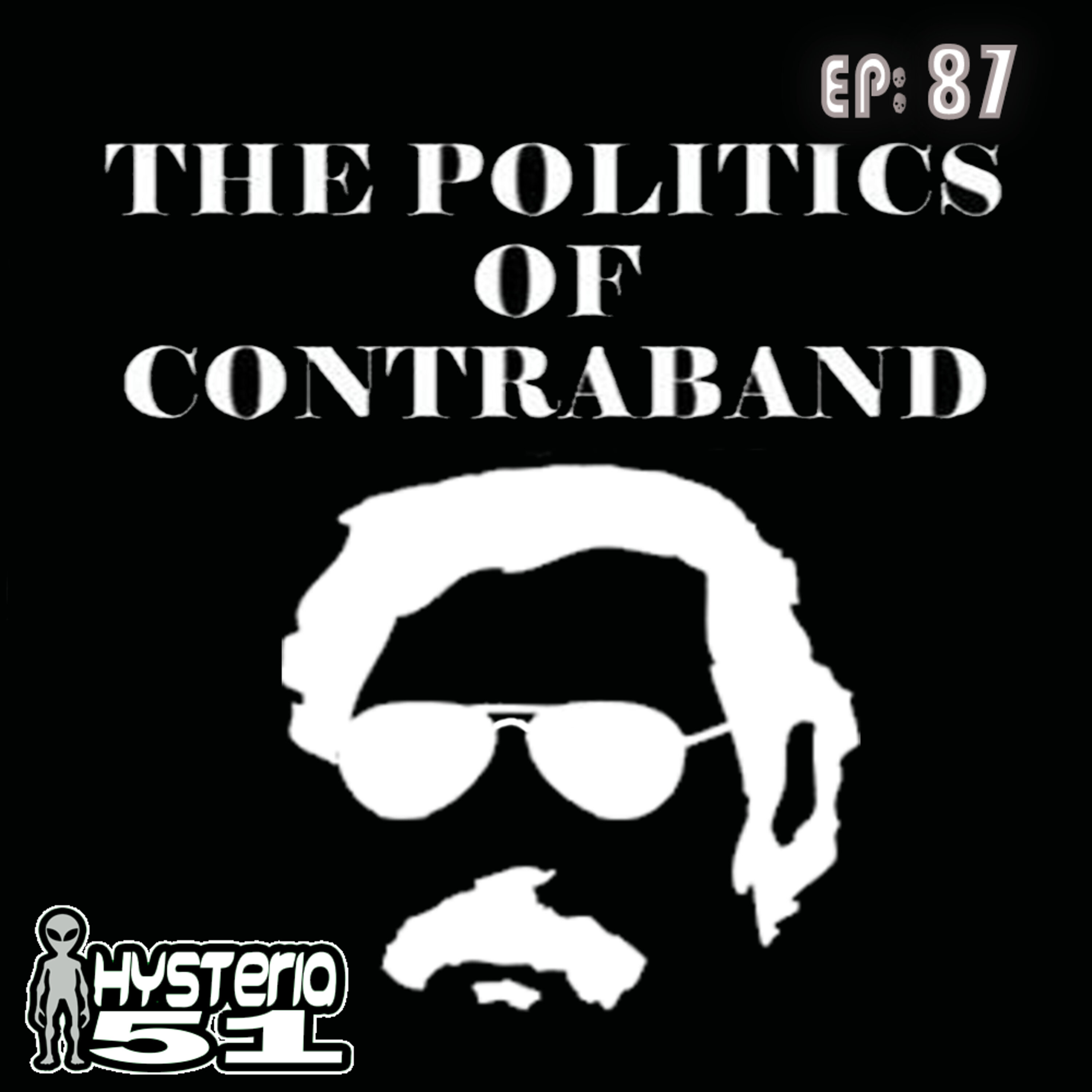 Pablo Escobar, known as the King of Cocaine, was a Colombian drug kingpin, a smuggler, killer, cartel leader, and CIA Operative. Wait, what was that last one? CIA Operative - according to many involved - the man once responsible for 80% of all cocaine consumed in the U.S. in a given year, was being protected by and even funded by the CIA. This week we hear from Sam Kulper who had a chance to sit down with Escobar's brother Roberto, while in Columbia. How involved was the US Government? Was the king of all Narcos just a side effect of the Iran/Contra Affair? Could Sam stop staring at Roberto's missing eye? We ask the tough questions this week. Plus, Conspiracy Bot gets a jet-pack (not really), Brent decides he missed his calling to be a Narco (not really) , and Columbia has a Hippo problem (really). All of that and more on the podcast that’s never been involved in the drug trade, but if we were we’d want it to be with Ray Liotta - Hysteria 51.