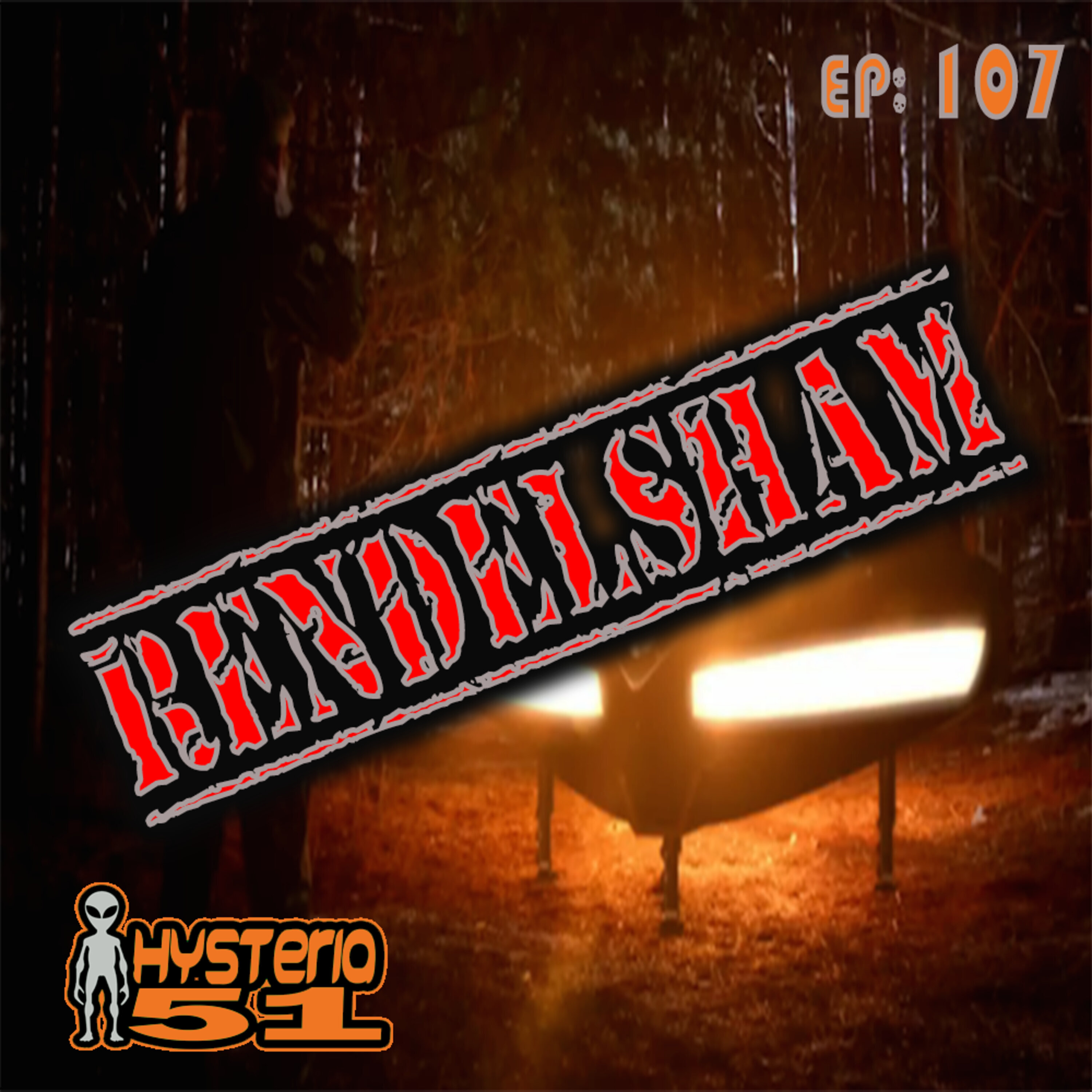 Jolly ol’ England: the home of Monty Python, Big Ben, and the one of the most infamous UFO incidents in recorded history. Wait, what was that last part again? The Rendlesham Forest Incident, as it’s come to be known, was a series of close encounters in Suffolk, England over the course of 3 nights just after Christmas in 1980. From darting lights in the sky, to missing time, and an even alleged encounter with an alien craft – the Rendlesham Forest Incident has been permeated the UFO world for over 35 years. But what really happened next to the American airbase? Did that many American airmen witness a true encounter with an extra-terrestrial craft? Could it be a case of mass hysteria (see what I did there)? Was something larger at play and this is merely the cover-up? We pull up our knickers and go ufology-ing (we might have made that word up)…Plus, the fellas discuss the best Monty Python movies (of course), Conspiracy Bot picks his based on its inappropriateness (of course), and we find a way to work in The Lumberjack Song (of course). All of that and more on the podcast that’s never been to England, but we’re pretty sure it’s a silly place - Hysteria 51.