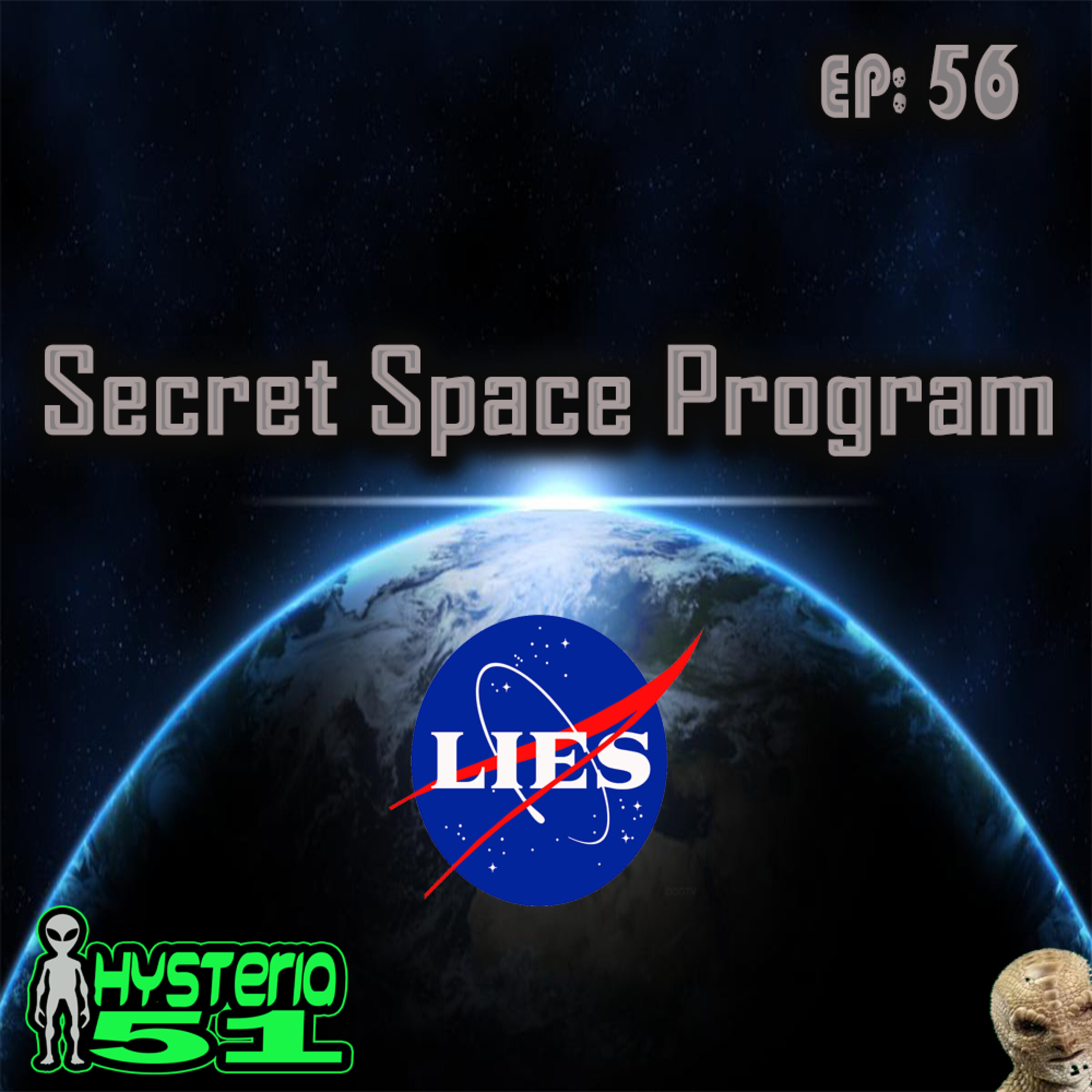 Battleship armadas, space stations, Martian colonies, and moon bases – no, this isn’t the newest Michael Bay flick – it’s what’s happening in our solar system RIGHT NOW! Welcome to the Secret Space Program. With roots dating back to WW2 (why are the Nazis always involved in this crap?) – do we have an intergalactic fleet of ships patrolling the universe to keep the Earth safe? Some people, even some with (loose) military ties – say we do. Heck – that laser thing Ronnie Ray-Gun was working on in the 80’s was called Star Wars. Do we need more proof than that? We take the show into WARP speed and see what’s really on the Dark Side of the Moon (great album). Plus, was Thor actually a member of the Wonder Twins (obviously)? The fellas can’t settle the Star Trek vs Star Wars debate (obviously). And we learn Conspiracy Bot’s favorite character in either franchise is the Borg (OBVIOUSLY). All of that and more on the podcast that’s never made the Kessel run, but if we did we’re sure we could do it in less than 12 parsecs – Hysteria 51.