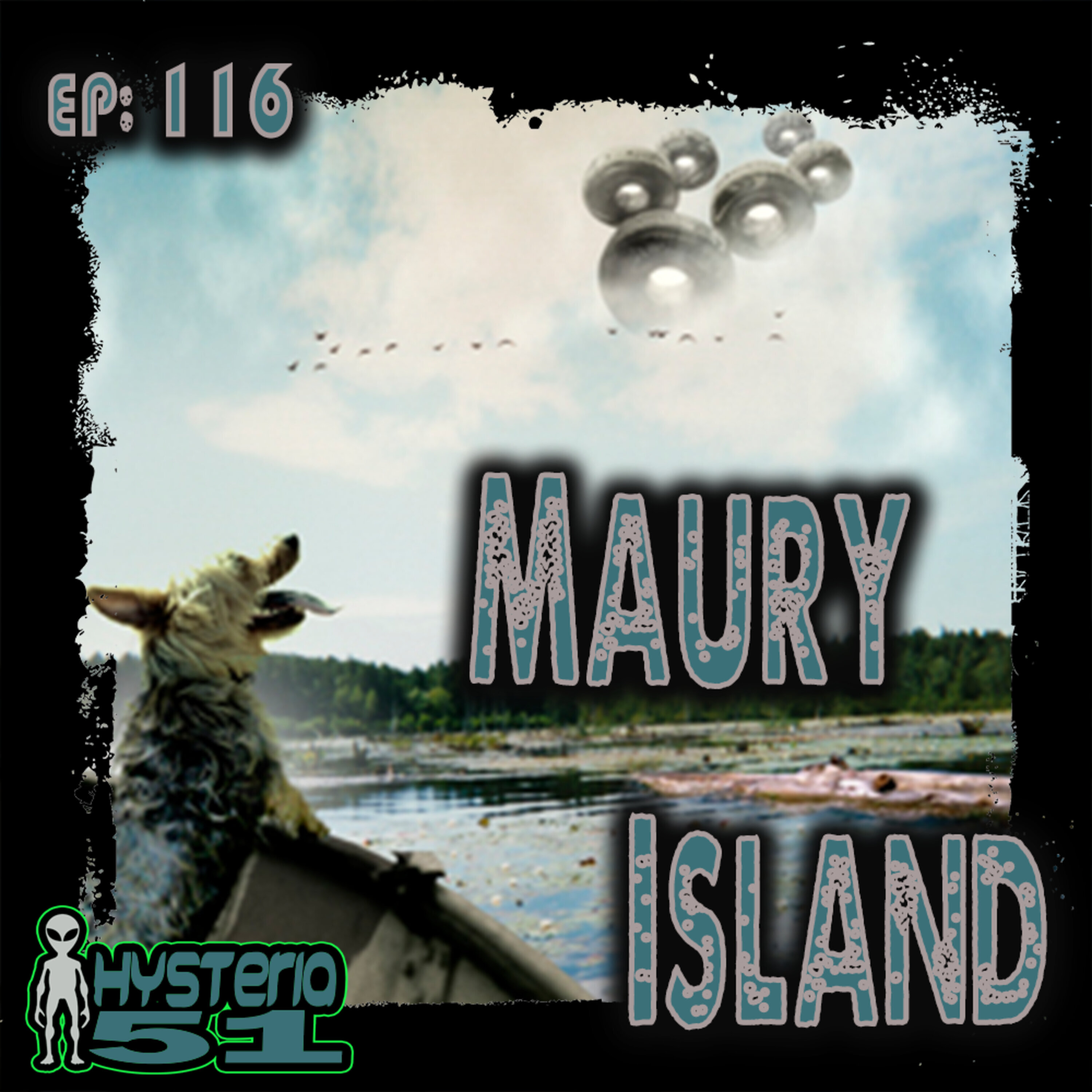 In the wild world of UFOs it doesn’t take much for a story to take on a life of its own. A flash in the sky or a shadow turns into a close encounter. But sometimes they have a little more meat to them… dog meat. Along with one of the first known run-ins with the infamous Men In Black, the death of 2 investigators, and even a potential link to the JFK assassination. But why would a tale wilder than Roswell be nothing more than a footnote on a few UFO websites? Is it simply an elaborate hoax? Or are there larger forces at play that have been able to keep the truth from getting anywhere close to the surface? We head to Washington state and try to get to the middle of this UFO donut this week. Plus, Conspiracy Bot claims to have fans, the fellas learn what its like to wake up with no memories in Montana while waiting tables (again), and a blast from the past as Mark Frushour is back in the lower 4th after almost 100 episodes! All of that and more on the podcast that’s never had a dog killed by a UFO, but that would hunt E.T. to Zeta Reticuli and back if we did - Hysteria 51.