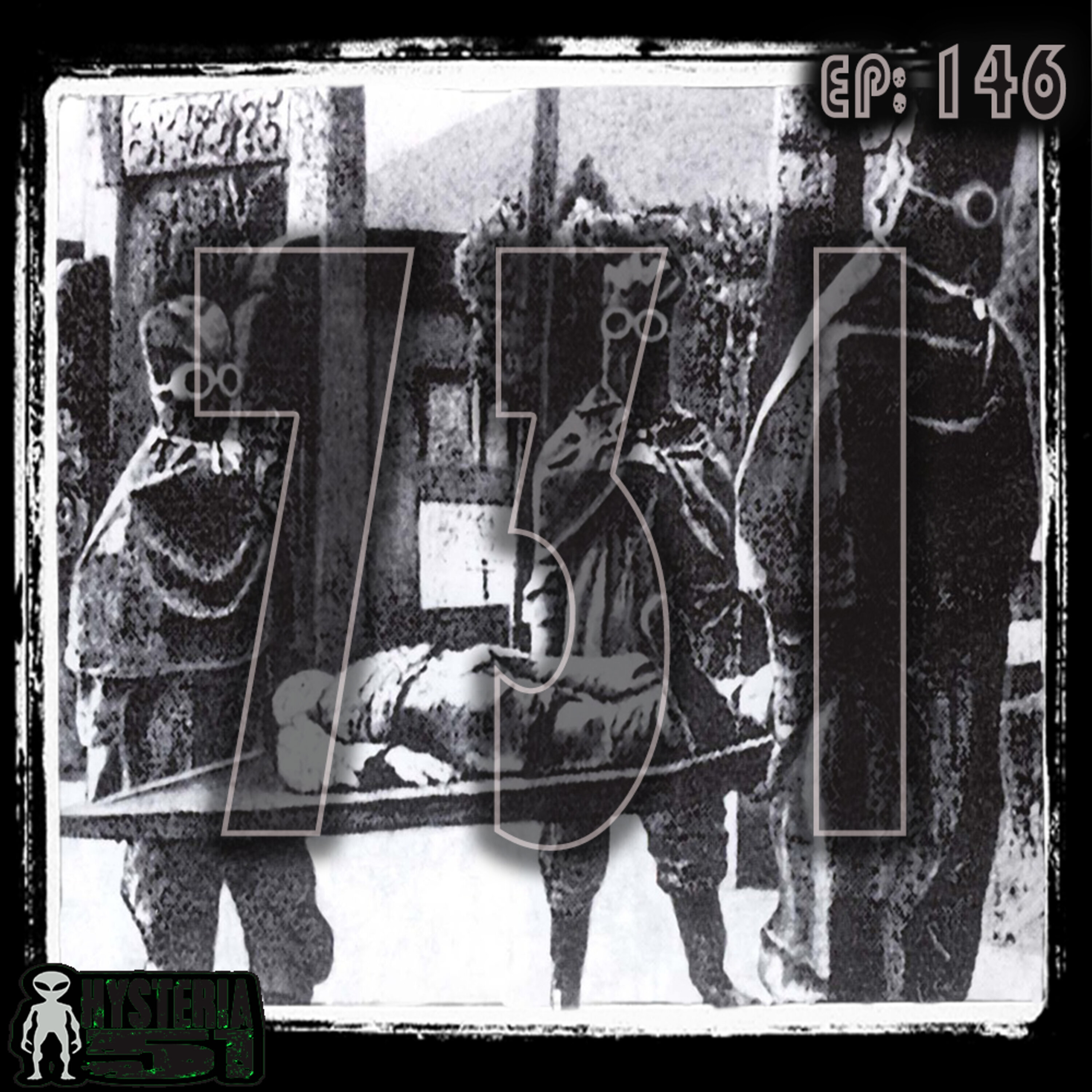 Most people are familiar with the horrors the Nazis visited upon their victims in WW2, but what most aren’t familiar with are some equally terrifying and grotesque experiments and testing on the part of the Japanese. At the heart of this was General Shirō Ishii and his Unit 731. Unit 731 was a covert biological and chemical warfare research unit of the Imperial Japanese Army that undertook lethal human experimentation. And we don’t just mean take 2 of these and call us in the morning…if you’re alive. We’re talking about the kind of stuff that would make the devil blush. Freezing human limbs…while still attached to their very live owners. Or even worse, vivisections...you know where they dissect someone…who is still alive! Yeah, it’s a real chuckle fest this week as we explore Unit 731. Plus, we learn there’s an ideology to Conspiracy Bot’s insanity (he says he’s a giver), John gives us a dissertation on war treaties (sometimes Gofo’s just gonna Gofo), and Joe Peck makes a return visit to the lower 4th (as if he ever really left). All of that and more on the podcast that’s never committed a war crime, though some might argue guilt by robot association – Hysteria 51